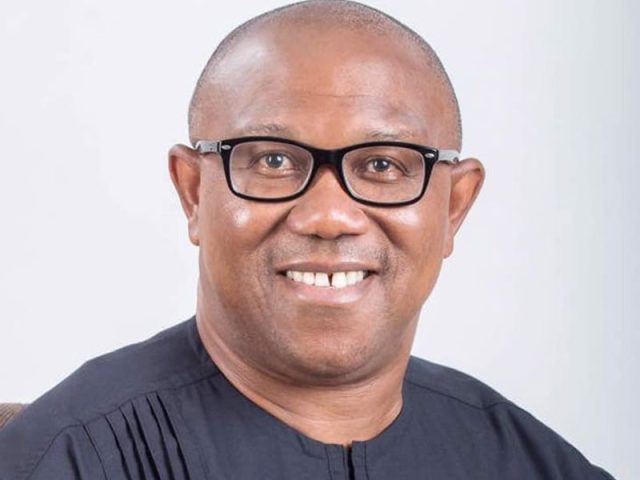 Mr. Peter Obi, the former governor of Anambra State and the Labour Party’s (LP) presidential candidate for the 2023 election, has explained that he saved money for the state during his time in office to make things simple for his successor.

The money saved, according to Obi, who said through his media adviser, Mr. Val Obienyem, will help the government run smoothly and pay employees’ salaries for at least two years.

I saved N48,629,473,469 in local currency, some of which we tied to specific projects like paying the two-year salaries of the civil servants we hired so he wouldn’t be burdened, Obi said. Awka and Nnewi malls, hotels in Agulu and Onitsha, and some crucial roads, like the completion of the dual carriage road over which we had received permission from the federal government to build and for which we would be reimbursed by the federal government, were also given funding. We also gave him some so he could carry on the aggressive work we were performing.

Additionally, there was US$156 million (about N27 billion at that time and about N75 billion today when the yields are added). As we neared the end of the MDGs, we studied the phenomenal achievements of China and discovered that the Chinese regional governments were successful in luring a number of investments due to their capacity to assist or collaborate with the investors in the establishment of productive facilities within their regions.

For instance, several of them effectively contributed 10–20% of their equity, which they were able to do because to their substantial savings.

READ ALSO:  After Prof Pat Utomi stepped down for him, Peter Obi emerged as the Labour Party's presidential candidate

According to our calculations, if the state could save a specific amount (US$18–20 million) as we did in eight years, until 2030, at an average interest rate of just over 6%, we would be able to save and earn about $1 billion.

If we take into account that the typical Chinese Small and Medium Scale Enterprise(SME), for instance, was established with roughly two million dollars, we would then spend about 50% of this sum to entice investments.

“Our objective was to achieve 1,000 SMEs facilities dispersed throughout Anambra State, which would jump-start aggressive economic growth within the state, especially as income from oil is coming to an end,” said the project’s leader. “If we would be able to invest 25 percent in each enterprise, which is $500,000, we would be able to achieve this.”