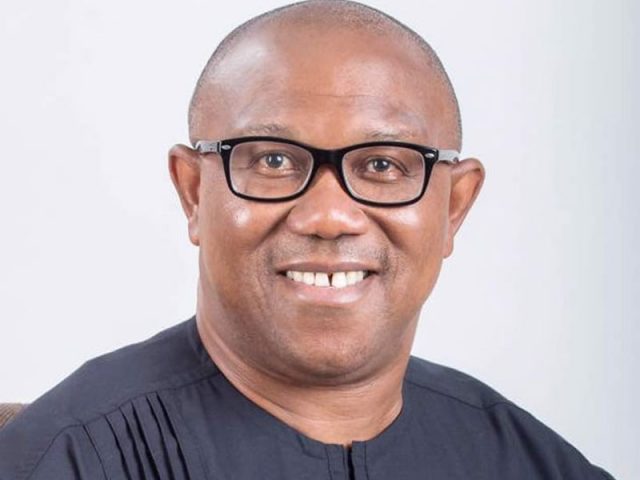 Peter Obi, the candidate for president of Nigeria from the Labour Party, LP, has promised to change the Northern part of Nigeria through agriculture if he is elected president in 2023.

Obi made this promise Friday during a virtual meeting with groups that support the Labour Party.

He said, “I’m going to move to a different area. We need to turn that land into farmland. This country has been run by respected Nigerians from the North, but the ten poorest states are in that area.

Obi promised he would focus on the North due to the region’s enormous potential that needs to be tapped and harnessed.

“Our economic problems, which are caused by bad leadership, don’t care about religion or tribe,” he said.

Obi said that the leaders of the country shouldn’t keep trying the same things that aren’t working.

“There is nowhere in Nigeria where a person buys cheaper bread because he is a Muslim or a Christian,” he said.

The Labour Party candidate asked people not to vote for him or any other candidate in 2023 based on their race or religion.

Obi said that his past and qualifications can be looked at because he is the most qualified candidate for president.

He said, “I am the only governor in Nigerian history to have served for eight years, left money, built infrastructure, and not owed any contractor, salary, or pension.”

He said that if he gets what he wants, “the North will always be grateful.”

Obi added that the region has the most unemployed youths, out of school children, and the worst school kidnapping record globally.

“The 2023 election can’t be about religious or tribal rights, but about competence, character, and what you’ve done in the past,” he said.