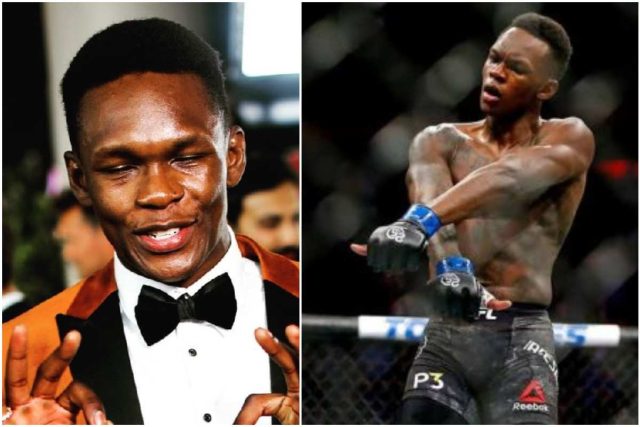 In a fight for the Middleweight title at UFC 281, which took place early on Sunday, November 13, 2022, the Nigerian-New Zealander Israel Mobolaji Adesanya lost to the Brazilian Alexsandro Pereira.

Adesanya wanted to get back at Pereira after losing two kickboxing fights to him in 2016 and 2017.

Adesanya, who is 33 years old, started the fight slowly, as he always does. But by the end of the first round, was able to show Pereira how powerful his punches were.

Adesanya won the first round because he hit Pereira in the face with hard punches.

In the second round, Pereira was more calm, dominated Adesanya, and got the takedown to tie the judges’ scores.

Pereira choked Adesanya and hit him over and over with left hooks and right-handed punches until he was knocked out. This made Pereira the new UFC Middleweight Champion and Adesanya the loser.