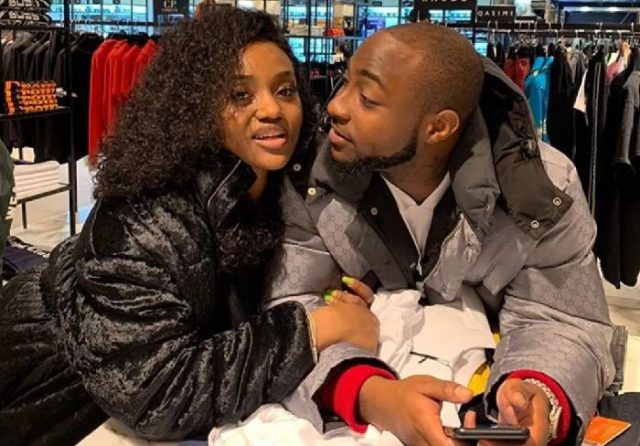 Tobi Adegboyega, a Nigerian pastor who currently resides in the United Kingdom and is Davido’s close friend, recently revealed that the musician and his partner are both flourishing spiritually.

Remember that Davido and his fiancee Chioma suffered an accident at home on Monday, which resulted in the death of their son Ifeanyi, who was three years old. This caused many of Davido’s friends and well-wishers to mourn.

He added that he has spoken to Davido twice since the incident, and that he is becoming stronger each time. He also stated that Davido is making progress.

“I had a second conversation with the No. 1 OBO. He is developing in power and stature, and so are they both. They are both growing stronger. Praise God,”