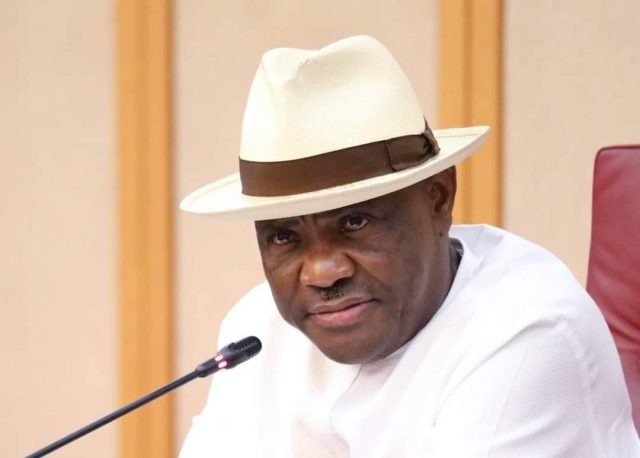 Nyesom Wike, the governor of Rivers of State, said that Peter Obi, the presidential candidate for the Labour Party, was embarrassed when he was still a member of the Peoples Democratic Party, PDP.

Wike said this on Thursday in Rivers State when the Ikoku flyover by Obi was opened.

Remember that Obi left the PDP and joined the Labour Party, LP, just before the PDP presidential primaries, saying that the party’s plotting went against his personal values.

But Governor Wike has come out and said that Obi was right to leave.

“You used to be part of our group, and I know why you left. Now, let me tell you that I know the shame you felt. Most of you don’t know what he went through, and no one could hear it.

“You couldn’t stay at the party, but I’m not going anywhere. I will stay there and fight against the vandals, the tigers, and the hyenas.

“You should leave because it’s the right thing to do, but I won’t leave because I won’t let armed thieves take over my house. I’m staying to scare away the armed robbers.”