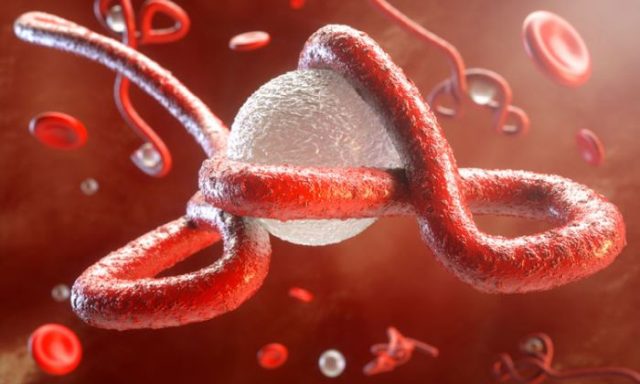 The Nigeria Center for Disease Control and Prevention (NCDC) has warned about the Ebola virus disease (EVD) caused by the Sudan strain in Uganda.

The Uganda Ministry of Health said on October 29 that there had been 128 cases and 34 deaths since the disease was officially named on September 20.

“Based on the data that is available and the risk assessment that has been done, Nigeria is at a HIGH risk of importing the virus,” its website says in an advisory.

The agency said that the risk comes from the fact that there are a lot of flights between Nigeria and Uganda and that passengers from both countries fly together.

The NCDC said that people should be careful in airports in Nairobi, Addis Ababa, and Kigali, as well as in countries that share borders with Uganda.

The advisory said that a number of steps had been taken to stop and lessen the effects of a possible EVD outbreak.

The NCDC Incident Coordination Centre (ICC) is now on high alert, and a plan of action has been started for the first few cases.

The Nigeria International Travel Portal (NITP) platform has made it easier to keep an eye on the Point of Entry (POE) by adding a health declaration and screening form for passengers before they board. 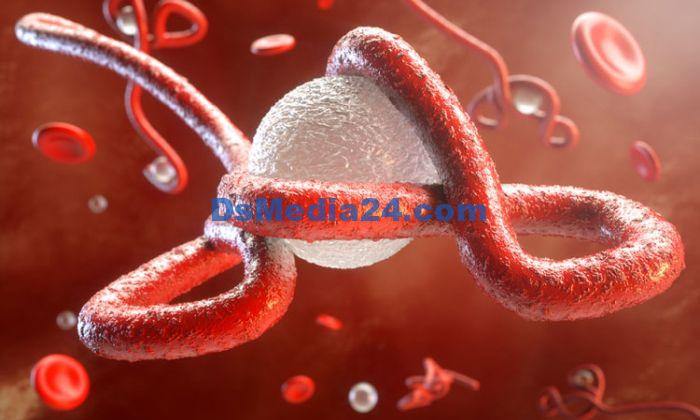 People who came from Uganda or passed through the country will be tracked for 21 days after they get there.

Also, trained Rapid Response Teams are on standby, and all State Public Health Emergency Operations Centres (PHEOCs) are on alert.

Ebola can be spread by coming into contact with the body fluids of someone who is sick or has died from Ebola Virus Disease (EVD), as well as the tissues of infected fruit bats, monkeys, or chimps.

The virus can get into the bloodstream through cuts in the skin or through the eyes, nose, or mouth.

People who have the Sudan strain of the disease can’t spread it until they get sick, which can take anywhere from 2 to 21 days.

The symptoms are fever, tiredness, pain in the muscles, headache, sore throat, vomiting, diarrhea, rash, trouble with the kidneys and liver, and bleeding inside and outside the body.

The NCDC told Nigerians to wash their hands often with soap and water or hand sanitizers and to stay away from people who were sick but didn’t know what they had.

People were told to stay away from Uganda unless it was absolutely necessary until health officials said the outbreak was over.