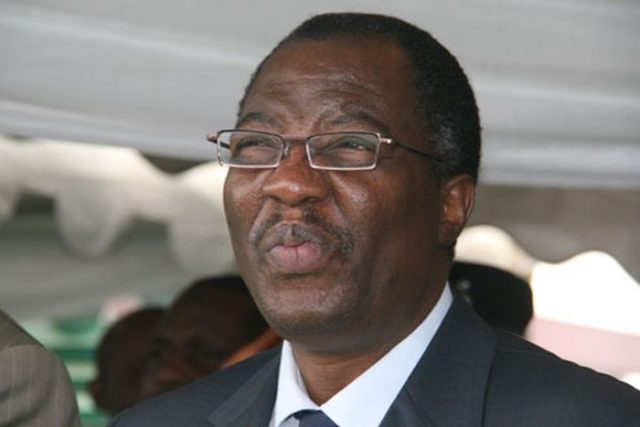 Former Governor of Ogun State Gbenga Daniel is worried about how many people are hungry in Nigeria. He says there is only one way to fix the problem.

Daniel says that Nigeria needs to go back to farming to fight the lack of food, which has caused people to be very hungry and undernourished.

Daniel, who is running for a Senate seat in Ogun East as a candidate for the All Progressives Congress (APC), said this while campaigning in Iperu.

Daniel spoke at the palace of the Alaperu of Iperu, Oba Adeleke Basibo, yesterday when he paid homage to all the traditional rulers in Ikenne Local Government.

Daniel was confused by the effects of the global food shortage. He stressed that Nigerians needed to go back to farming as soon as possible because it was the only way to increase local food production and keep the economy going.

The senatorial candidate said that when he was governor 15 years ago, he came up with the idea for the agro-cargo airport in Iperu because he wanted to increase food production and bring agriculture back to life with the right infrastructure. He said that his government bought the land, paid compensation, and made designs for the airport before the end of his term in 2011.

“There is a lack of food around the world, and people are going hungry. Nigeria needs to go back to farming because it is the only other way to provide food, make money, and get foreign currency. It would also help the country produce more food for itself.

“We started giving out tractors because we think farming is important. It tells the people that agriculture is the next step.

He praised Governor Dapo Abiodun for going back to the airport project, which he said is almost done.

In the meantime, the candidate for senator has told politicians to stop taking voters for granted because they are now well informed.