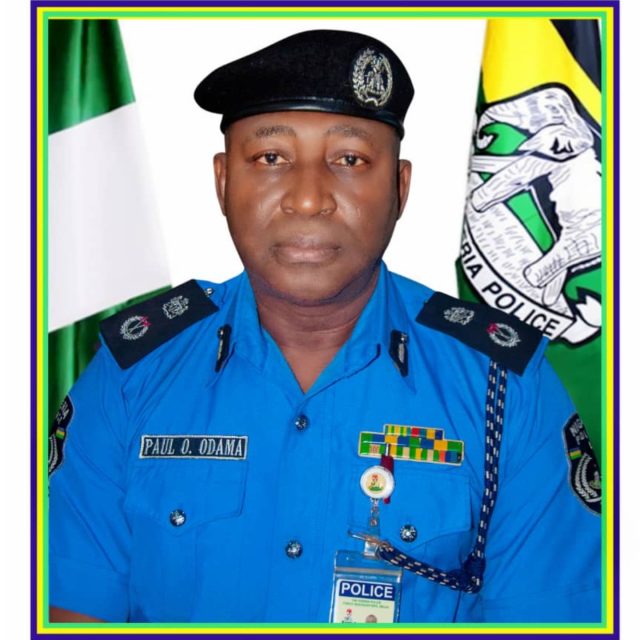 Paul Odama, who is in charge of the police in Kwara State, has warned that anyone or any group of people who are caught destroying or defacing a political party’s poster or billboard will be arrested and charged.

He has also told Divisional Police Officers, or DPOs, in the State to step up patrols in their areas to make sure that no political party’s billboards or posters are damaged or destroyed.

SP Okasanmi Ajayi, who is the spokesman for the State police command, said in a statement on Saturday in Ilorin, “DPOs are warned to be ready to face the consequences of not following the directives.”

Odama frowned when he heard that political gladiators didn’t listen to him when he told them to tell their supporters not to destroy or deface posters from the other party during his meeting with political party executives a few weeks ago.

The police commissioner said, “The destruction of banners and billboards is not only against the Electoral Law, but also against the freedom of expression guaranteed by the constitution of the federal republic of Nigeria. It is also morally wrong.”

He told parents and guardians to warn their children and wards not to become tools in the hands of some mischievous politicians who are determined to risk the level playing field that the command has promised so that the goal of peaceful, free, and honest elections in 2023 can be reached.