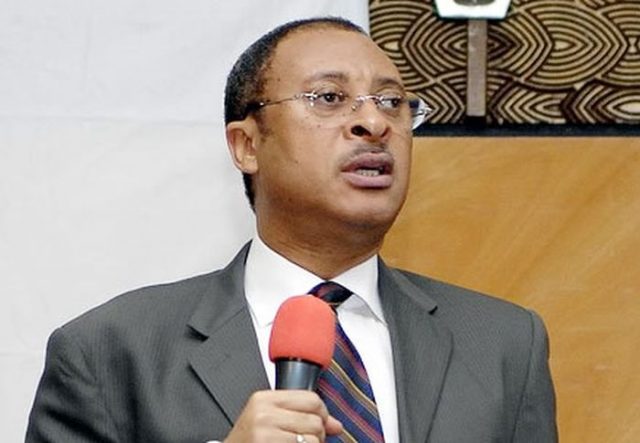 Professor Pat Utomi, the world’s best-known political economist, has said again that he thinks the Labour Party’s candidate for president can win in 2023.

This is what Utomi said during an interview on Politics Today on Channels TV on Tuesday.

Utomi said Obi can win, even though many people think the Labour Party’s presidential candidate is only popular on social media and won’t get enough votes on election day.

Utomi talked about recent elections in Africa. He said that “internet champions” who were laughed at won elections in Malawi, Zambia, Kenya, and Botswana.

“Look at the recent African elections in Malawi, Zambia, Kenya, and Botswana,” Utomi said. “All of the people who were laughed at for being internet champions won.”

“People in Africa are tired of a government that doesn’t work. Politicians have this obsessive love for themselves, and they make deals that benefit themselves and forget about the people. This has kept Nigeria from being good enough.

“The young people of Africa say that this can’t go on. They proved it in Kenya and Malawi, and they’ll do it again in Nigeria.

The leader of the Labour Party says that young people are sick of bad leadership and will change the story next year.

Utomi said that the young people of Nigeria are now ready to save their country.

The political economist says that most of Africa’s most populous country, Nigeria, is made up of young people.

He said, “We have such a clear strategy. Even though the number of people in Nigeria is growing, elections have been getting low turnouts every year. What gives?

“In the past, most of those votes came from rigging,” she said, referring to previous elections. The law about elections has made it harder to do these things.

“Young people, who usually say, “Let them do what they want to do,” have said, “Enough is enough, we can’t japa, we have to stay here and save our country.”