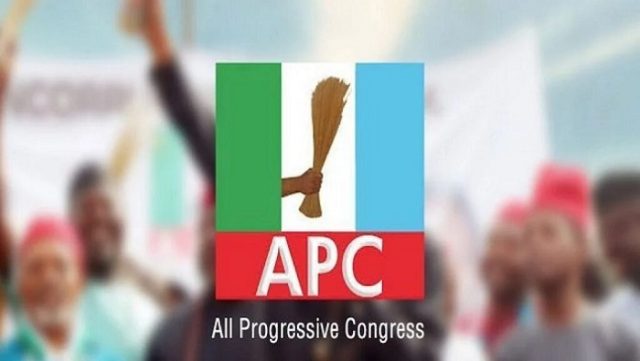 In Kaduna state, the Peoples Democratic Party has lost at least 41,670 members to the governing All Progressive Congress.

On Tuesday, they were welcomed by Hon. Ibrahim Yusuf Zailani, Speaker of the Kaduna State House of Assembly and Chairman of the 19 Northern States Speakers.

Senior PDP figures including councilors and Jafaru Murtala, the former chairman and secretary of the Igabi local government area, are among the defectors.

The defectors have vowed to work to secure the success of all APC candidates in the state and area, including the party’s presidential candidates.

The International Trade Fair Complex, which is located along Kaduna-Zaria Road, government area, Jafaru Murtala, was the location where the defectors, who were mainly ladies and young people, were welcomed.

They committed to working with the APC going forward to secure the success of Bola Ahmed Tinubu, Kashim Shetima, and all other APC candidates in the state and region.

Following years of internal strife between the State Governor, Nasir El-Rufai, and some other stakeholders, the defection of the PDP followers will significantly increase the chances of the All Progressives Congress in regaining Kaduna State.

The alternative, the passenger train service between Abuja and Kaduna, has also been suspended for a few months and is expected to start running again by the end of the month.