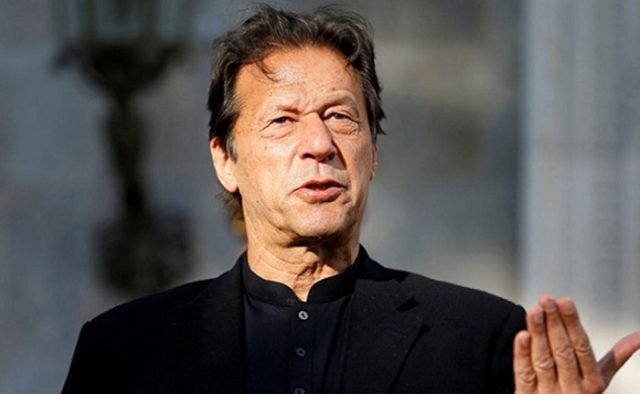 Imran Khan, the former prime minister of Pakistan, was wounded by gunfire on Thursday, according to a member of his staff.

About 200 kilometers (120 miles) from Islamabad, the country’s capital, the incident happened in Wazirabad.

Many of Khan’s colleagues were also hurt, according to a Pakistan Tehreek-e-Insaf (PTI) party member.

One person has also reportedly been reported deceased, according to reports.

According to Reuters, Asad Umar

“With an automatic weapon, a man started shooting. There are several injuries. Also hurt is Imran Khan,”

Former cricketer Khan was wounded in the shin while leading a protest march in Islamabad to call for immediate elections.

- Advertisement -
Total
Shares
Share
Tweet
Pin it
Share
READ ALSO:  Before the company could recover the money, the man who was paid 330 times his monthly salary disappeared with it