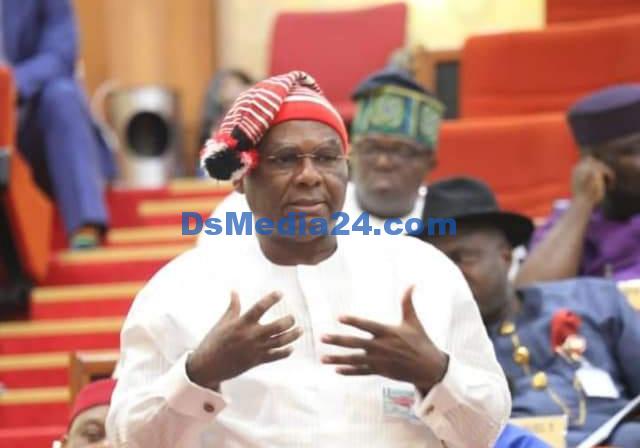 A former governor of Enugu state, Chimaroke Nnamani, has said that the Igbo need the Yoruba’s help if they want to run for president.

Monday, Nnamani said in a series of tweets that the Igbo should think about Bola Tinubu, who is running for president as the candidate of the All Progressives Congress (APC).

In the south-east, people like both parties in some ways.

“The two political parties that appeal to my people’s emotions will lose the election for President. “One is a pure act of political self-catharsis, and the other is known to abuse and insult my people,” he wrote on Twitter.

“The Igbo are no longer in power in an African state that they helped create. Results of self-harm and personal goals.

“We have to start over. Based on a shift in thought. Careful but calculated risk. The Igbo have to follow in the footsteps of Okpara and Awolowo, The United Progressive Grand Alliance. An agreement between the Igbo and the Yoruba.

“It is not too late for the Igbo to think about and carefully X-Ray the possibility that Bola Ahmed Tinubu will become president.

“Asiwaju Bola Tinubu, who people call a “City boy,” has been a politician for decades, paid his dues, and done good work in both government and politics.

- Advertisement -
Total
Shares
Share
Tweet
Pin it
Share
READ ALSO:  A man recounts how a woman abandoned him at the theater after he dozed off during a film