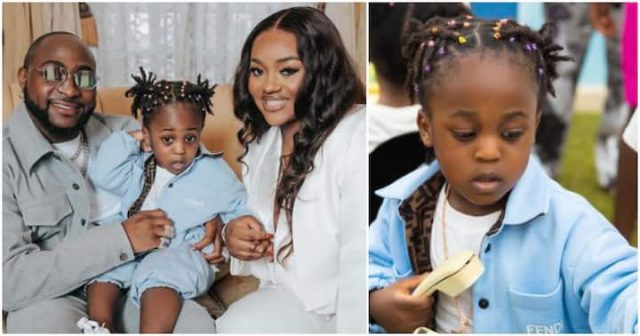 Ifeanyi Adeleke, the son of the famous Nigerian musician Davido and his girlfriend Chioma Rowland, has died (died) 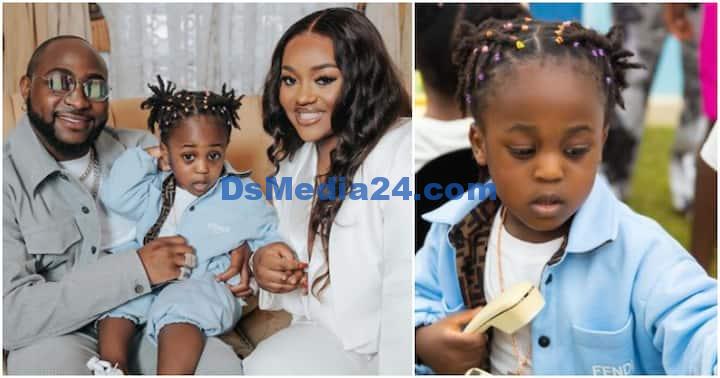 A family source says that the three-year-old drowns in a private swimming pool at the family’s Lagos home.

“The boy had been in the water for too long, so they pulled him out and rushed him to the hospital,” a family member said on the condition of anonymity because they were waiting for an official statement. “It was too late by the time they rushed him to Lagoon Hospital.”

A few days before Ifeanyi died, Davido was seen teaching him how to swim.

Some of his fellow entertainers, like actress Eniola Badmus and serial entrepreneur Toyin Lawani, posted an emoji of a broken heart on their social media pages, which they later took down. Others, like former Big Brother Naija reality star Dorathy Bachor, were shocked by the news.

Years ago, D’bánj lost his son in the same way. 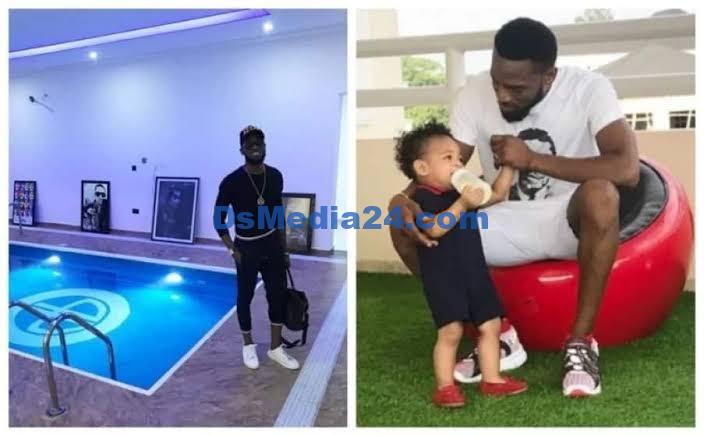 The little boy drowned in the pool at his father’s Ikoyi home when he was just over a year old. 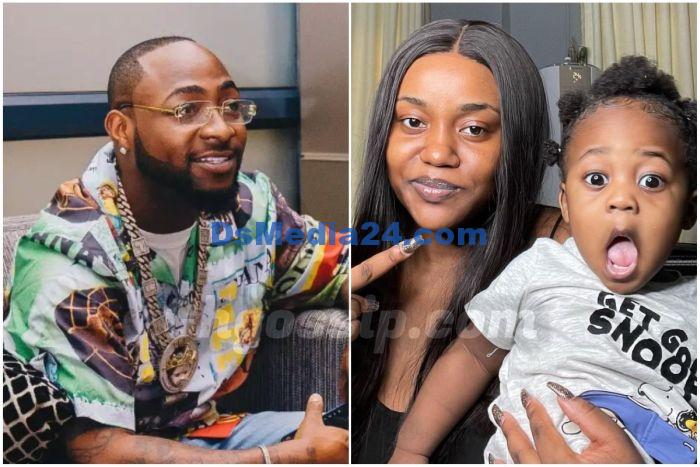 David Adedeji Adeleke Jnr, also known as Ifeanyi, was born on November 4, 2019, a few weeks before the singer’s birthday. Davido was getting ready to put out his album “A Good Time” when his girlfriend Chioma put him to bed.

His death is a shock that many people are not ready to swallow.

His death hurts, and to lose a child in such a way makes it hurt even more. 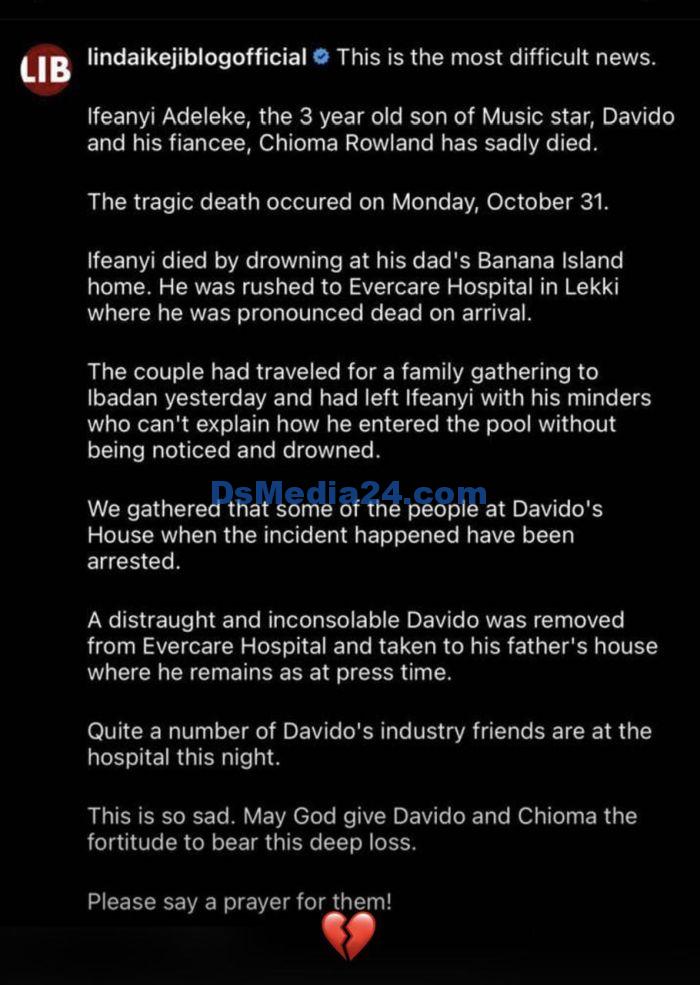 May God give Davido and Chioma the strength to deal with this terrible loss.

May the soul of this good man rest in peace.