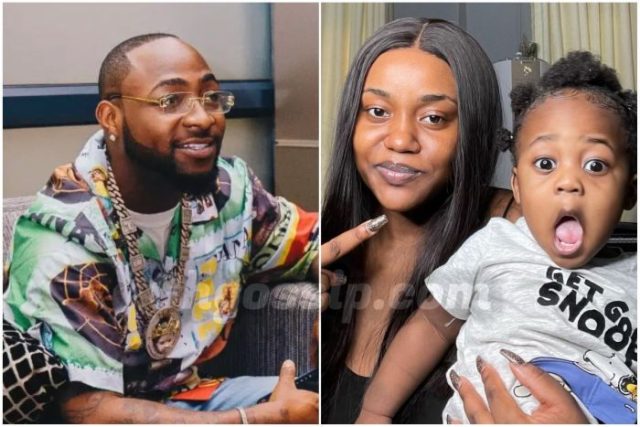 Ifeanyi, the son of Nigerian artist Davido, died, and Ifafunke Oketoyinbo Iyaosun, an Ifa priestess and Olokun deity, has disclosed some of the causes.

According to the Ifa priestess, the deceased may have been a spiritual kid who objected to a boisterous celebration.

She claimed in a popular internet video that Davido and Chioma ought to have done spiritual research before celebrating Ifeanyi’s third birthday. She added that Ifeanyi’s death might have been caused by some reckless remarks made by Chioma after she and Davido split up.

“I offer Davido and Chioma my condolences; what happened is not what any parent would ever wish for. I made the decision to look into what might be to blame when this occurred. First, we need to talk about the fact that Ifeanyi just had his third birthday. This is why people should conduct terrestrial research before celebrating children. They should also conduct spiritual research first since they never know whether a child is from the mermaid realm and would prefer a quiet celebration. This is due to the fact that the child chose his own day, which falls after his third birthday. You can see that he passed away in the sea a few days after turning three.

“Second, women should be cautious about what they say. It’s possible that Chioma promised Ifeanyi that she wouldn’t benefit from him if she went back to Davido after their breakup. And this issue arose when they got back together. Thirdly, Davido will soon turn 30 and we have no idea what religious commitment he made in order to become famous. Because his first son is a lovely child and might possibly be a mermaid child, he might have promised to start over with him.