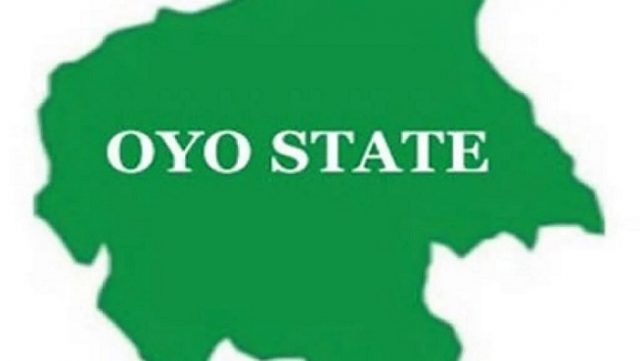 Under the auspices of the Movement for the Actualization of Oyo State, some people who live in Ibadan, the capital of Oyo State, have told their relatives not to vote for candidates in 2023 who come from families or ancestries that are unclear or unclear.

The group asked people in the Oyo South senatorial district to not vote for people in Ibadan whose names, families, and ancestry are unknown.

The group asked their people to be careful about candidates who have nothing to do with Ibadan.

The group went on to say that those who have represented the senatorial district in the past, such as former governors Rasidi Adewolu Ladoja and Abiola Ajimobi, senators Olufemi Lanlehin and Soji Akanbi, and the current senator, Kola Balogun, are people whose family houses and ancestral backgrounds are known in Ibadan history.

In a statement released after a regular meeting, the group said that it was set up to help make Ibadan State a reality. It also warned that candidates who don’t have a family or ancestral history in Ibadan will not support the long-overdue call for Ibadan to become a state.

In a statement given to journalists in Ibadan on Friday, the group led by Muili Ajibodu said that votes in Ibadanland must be used carefully. They also told people in Oyo south senatorial district to choose carefully between the other candidates who don’t have an identity crisis.

Ajibodu in the communique said:

“The Movement for the Actualization of Ibadan State is a non-profit pressure group that was started by a group of Ibadan sons and daughters whose main goal is to see the agenda of creating Ibadan State come true.

“Given all of this, the executive council of the Movement for the Actualization of Ibadan State calls on every eligible son and daughter of Ibadanland, especially the five main local governments in the Ibadan metropolis, to be wary of people whose backgrounds are unclear, controversial, or shrouded in secrecy.

“Since the beginning of time, no direct descendant of Ibadanland has had to go out of his way to prove his ancestry, homestead, family background, or relationship with one family or another.

“We have to be careful with how we use our votes in Ibadanland. We have to choose carefully between the other candidates who don’t have an identity crisis in Oyo south senatorial district of Oyo state. We have sons and daughters with roots in Ibadan who are qualified and clean and have said they want to run for political office in 2023.