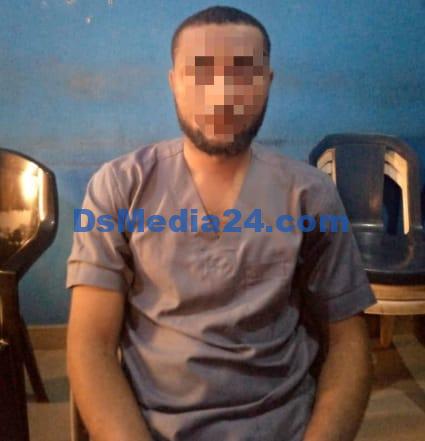 Agents from the Lagos State Police Command have detained a 26-year-old man who was impersonating a doctor.

According to SP, the suspect has been a practicing physician since January 2022. State police spokesman Benjamin Hundeyin revealed this information on Twitter.

Additionally, Hundeyin published a picture of the phony doctor.

The 26-year-old man faked a medical license in his name and has been working as a doctor since January 2022, the author wrote. The civic-minded Lagosians who observed him and immediately alerted the police deserve praise. You have prevented death. Speak up if you spot something!