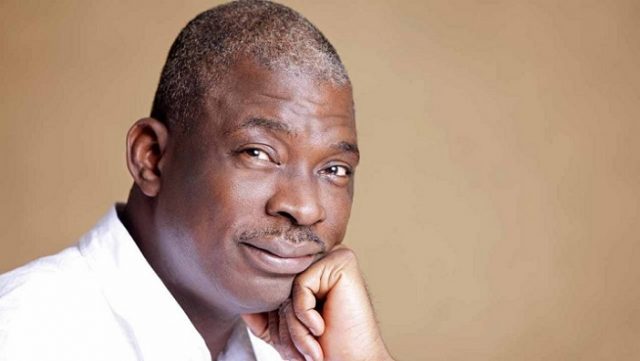 Olasupo Shasore, a former Attorney General and Commissioner for Justice in Lagos, has been charged with laundering N109.8M in new money laundering charges.

Shasore, a Senior Advocate of Nigeria (SAN), and his own company, Middlesex Investment Limited, were both charged with 14 counts of crime.

Among other things, it was said that the former Attorney General did not send a written report to the Economic and Financial Crimes Commission (EFCC) about a single deposit of N60 million into his company’s account number 0005659394 at a commercial bank.

Section 10 of the Money Laundering Prohibition Act 2011 says that the alleged crime goes against the law.

He was also accused of breaking money laundering laws by not telling the EFCC about a single deposit of another N48.8 million into the same account.

The charge sheet also said that Shasore committed the same crime in November 2017 when he moved a $300,000 single deposit into his company account, for which he is the only signatory.

Also, it was said that the former Lagos AG had not set up an anti-money-laundering desk or named a Compliance Officer in his company, which was required by law.

Shasore, on the other hand, pleaded not guilty to the crimes that he and the Company were said to have done in Abuja.

- Advertisement -
READ ALSO:  A 21-year-old Internet fraudster has been told by the court to clean the EFCC offices for two weeks