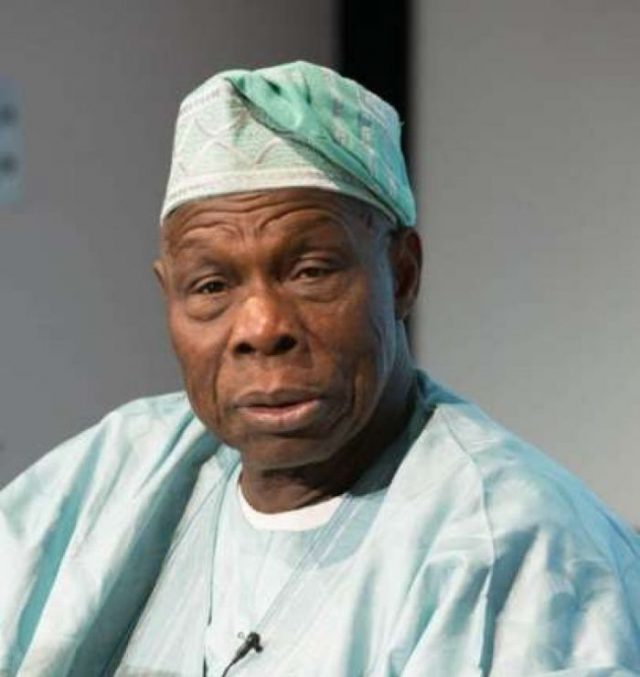 Nigeria’s Coalition of United Political Parties (CUPP) has asked Nigeria’s former President, Chief Olusegun Obasanjo, not to give up on the country and to get involved in politics to make sure that the 2023 general elections go smoothly.

Ikenga Ugochinyere, the spokesperson for CUPP, said this when he paid a visit to the former President at his Penthouse residence in the Olusegun Obasanjo Presidential Library in Abeokuta, Ogun State.

Ugochinyere was quoted in a statement released by Obasanjo’s Special Assistant on Media, Kehinde Akinyemi, on Friday. He said that the visit was important so that he could update “the Father of Nigeria” on the situation, especially in light of his recent findings about what he says was an attempt by the ruling party to mess with the election process.

The CUPP Spokesperson said that he wanted to visit the former President “to tell him about the political situation, especially the failed plan by the ruling party to rig the election and throw the country into chaos as a result.”

“So, I came to see him (Obasanjo) to ask him not to give up on Nigeria, and to keep not giving up on Nigeria, just like he hasn’t given up on Africa. Ugochinyere said, “He should work for a peaceful transition before and after 2023, and he should also tell the government that the next elections must be peaceful, free, fair, and trustworthy.”

Ugochinyere also said that he came “to tell him that I will be running for office and to ask for his fatherly blessings, but most of all to thank him for his work to keep peace in Africa.”

READ ALSO:  At 2023, Lagos will build a new airport in Lekki

“In the last few days, Baba has been in Ethiopia. In the middle of that, he went to Congo to give an investment drive and then back to South Africa to finish his peace mission. We want him to do the same thing in Nigeria, so we’re asking him to do it again.

“Baba needs to pay close attention to Nigeria as we move toward 2023 to make sure there is democracy and a peaceful change of power.”

Ugochinyere hinted that Obasanjo’s answer made him feel better about the country by saying, “Baba listened carefully and seriously to my letter, and he answered all of my requests one after the other. In short, he promised to help in all the areas that would be needed for a peaceful transition by 2023.