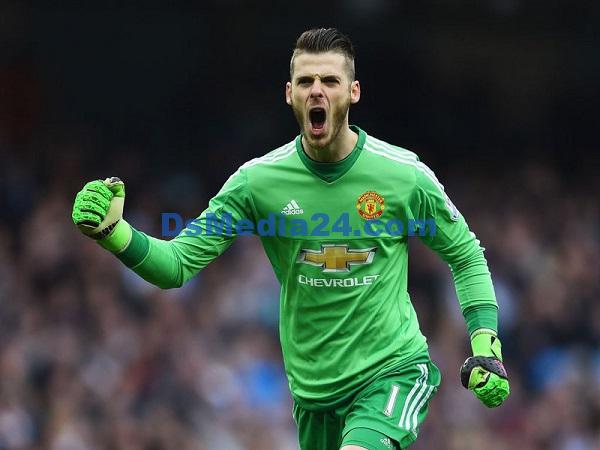 The head coach of Spain, Luis Enrique, has chosen the 26 players who will go to the World Cup. Thiago Alcantara of Liverpool, David de Gea of Manchester United, and Sergio Ramos of Paris Saint-Germain are among the top players who did not make the team.

Ramos, who is 36 years old, was a big part of the Spain team that won the World Cup in 2010. He hopes to play in his fifth World Cup in Qatar.

Thiago Alcantara, a midfielder for Liverpool, also didn’t play because he has been sick a lot this season.

David de Gea, a goalkeeper for Manchester United, was left out of Spain’s initial squad. Robert Sanchez of Brighton and David Raya of Brentford were thought to be better than him.

Kepa Arrizabalaga, the goalie for Chelsea, is another big name who didn’t make the team.

Ansu Fati, a young player from Barcelona, is a big surprise on the list.

Aymeric Laporte and Rodri from Manchester City, Cesar Azpilicueta, the captain of Chelsea, and Ferran Torres and Alvaro Morata, who used to play for City and Chelsea, are expected to lead the attack.

Luis Enrique doesn’t like De Gea as much as he used to. In March, he said, “I want to try out other goalkeepers,” and Thiago’s role has shrunk as Pedri and Gavi, two young Barcelona players, have become more important.

“When you’re young, you have freedom because you don’t know what will happen,” Luis Enrique said. “However, most of the young players we have are already on high-level teams. I’m making the bar as high as possible.

The former coach of Barcelona said he had never wondered if he was the best person for the job. “How can I have doubts? He said, “I am the best coach on the planet.” “If I have to persuade my team, I have to be persuaded myself… I’m the best coach there is. Even though I know it’s not true, I think it is. Doubts? None!”

“I won’t change in order to go to the World Cup. This is Luis Enrique’s team. We won’t die out of fear. You can be sure of what you will see in Spain.

See the whole team below: