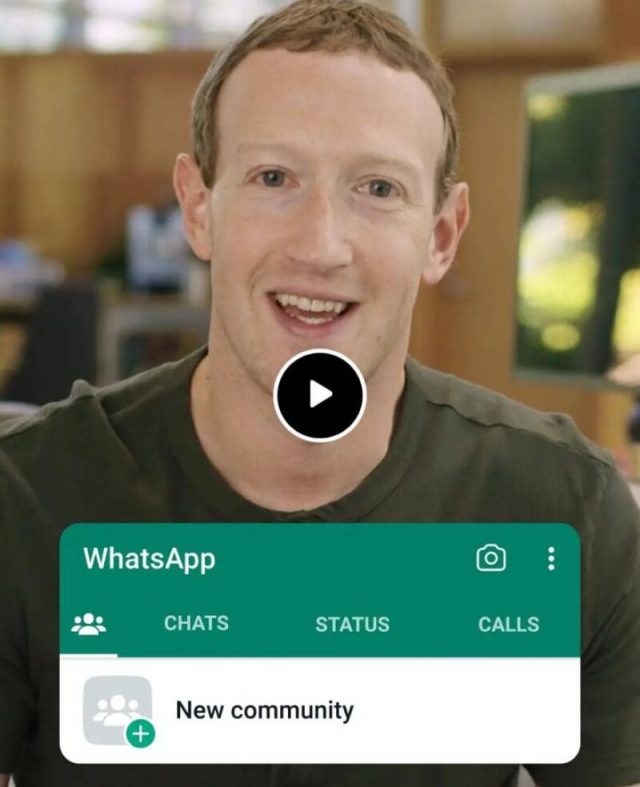 Mark Zuckerberg, CEO of Meta, has announced the launch of brand-new, exciting features on WhatsApp, the company’s messaging service.

On the messaging platform, Communities, a new feature, provides larger and more organized discussion groups. Users will have the option to establish and unite related groups under a single banner thanks to communities. Members have the option of setting up smaller discussion groups to debate issues that are important to them and get updates communicated to the broader community.

In a video posted on Instagram, Zuckerberg unveiled the new feature and stated that he had been working on Communities for WhatsApp for the previous year. He stated:

Admins now have the tools to assemble conversations under one roof with Communities. Close-knit societies, in my opinion, require safe and confidential means of communication. Furthermore, WhatsApp is more private and secure than our rivals because to these added features. I’m thrilled that starting today, more folks will be able to use Communities.

What is available in the WhatsApp Communities Additionally, WhatsApp has added a ton of new features to enhance group discussion on Communities. similar to emoji reactions sharing of bigger files up to 2GB run polls in-chat Form a 32-person call. Control up to 1024 user groups. Call links that can be shared to schedule a group call for later.

Using WhatsApp Communities Users are instructed to tap on the “New Communities” option at the top of their app chats in order to use the function.

Users can create a new Community or choose from a list of available groups to join an existing one. Once a user has signed up for a Community, they can jump between the various groups that are offered as they look for information. 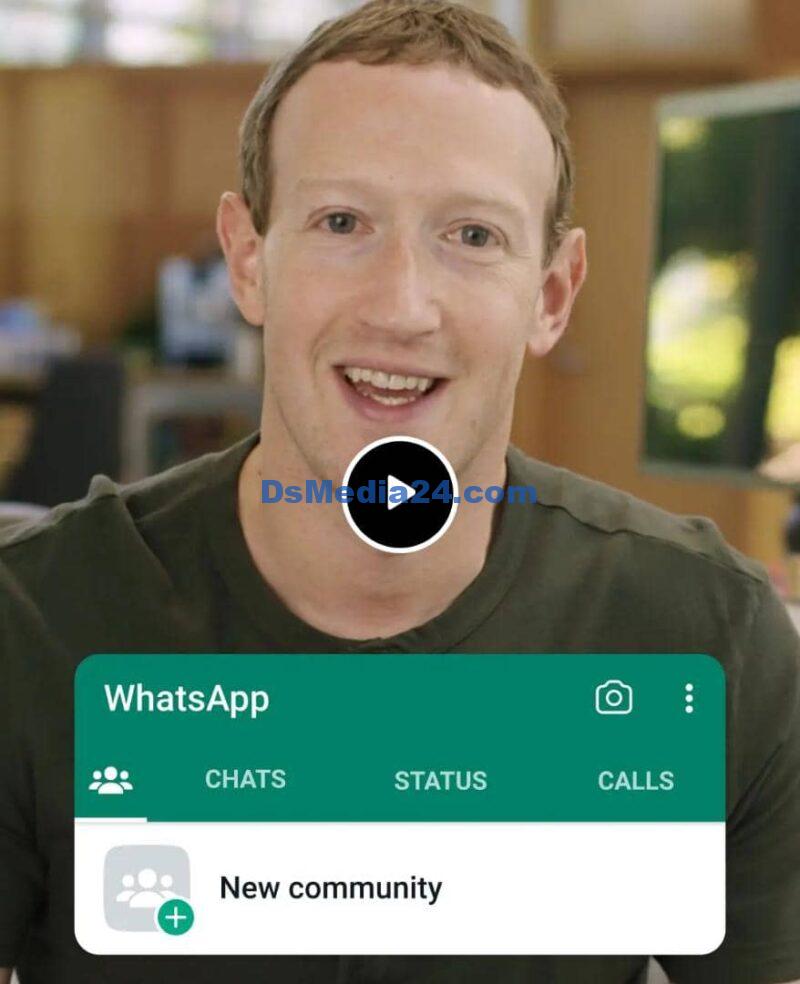