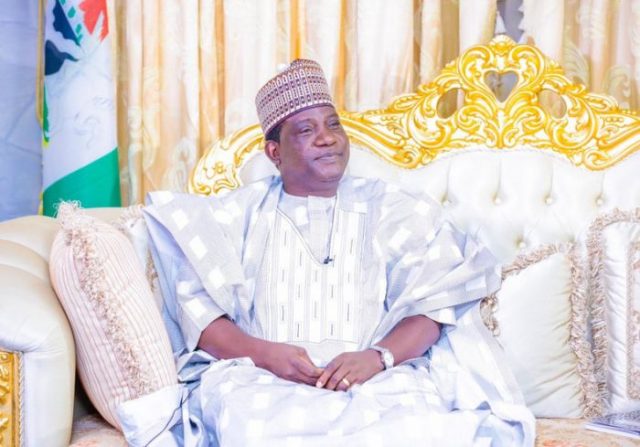 Plateau State Governor Simon Bako Lalong has asked Christians to get involved in the politics of the country.

He also asked Christians to try to make a positive contribution to national development, democratic values, and good government so that everyone in the country could get along well.

On Friday, Governor Lalong spoke at the 14th annual conference of the Association of Papal Knights and Medalists in Nigeria, which was held in Jos, the capital of Plateau State. He said that the conference was appropriate because it dealt with issues like leadership, hiring, and the political class and bureaucrats’ ability to run Nigeria well.

“Many people have said, and they are right, that Nigeria’s many problems are caused by bad leadership. But a lot of people forget or don’t know that being in charge doesn’t start and end with elections. It starts a lot earlier and keeps going after.”

He said that it’s sad that many of the brothers and sisters don’t want to help and would rather criticize, scold, and sometimes try to bring down those in office.

He thanked the Catholic Church for its strong and sound platform that encourages and pushes its members to get involved in politics. He also said that a lot more needs to be done within Nigerian Christendom to get more Christians into positions of power.