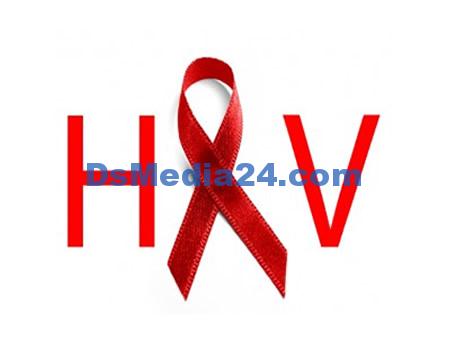 An unnamed HIV-positive lady said that in order to infect more people, she mixes her blood into the zobo drink she sells.

An unidentified woman called into a Wazobia FM edition of “MARKETRUNS” with radio OAPs Emadomi Wilson Eguakhide, popularly known as RATATA and Sosorobia, and confessed that for the previous six months, she had been mixing her HIV-positive blood with the zobo drink she prepared and sold to customers.

The host of the program had invited callers to reveal what they do in the workplace that no one knows about and what they aren’t particularly proud of.

He encouraged individuals to call in so they could discuss the terrible things they had done in their markets, whether they had since expressed regret or not.

He encouraged them to phone and said they could remain anonymous and they weren’t required to give their names.

Speaking in Pidgin, RATATA said: “Those questionable things you don’t do when you don’t feel like it and that make others say, ‘God, I’m sorry. Ah! How I wish, God.

“Call us, no issue, even if you are not sorry for the questionable actions you did in the market area. Give them to us. Do not give your name; keep your anonymity.

The caller’s unnamed statement was as follows: “Wet I do, Ratata, God go pardon me!

“I was diagnosed with HIV six months ago when I visited the hospital.

“I began adding my blood to the zobo I produce to sell, and I sell to plenty of people.

“I use a syringe to draw blood and combine it with the zobo. I used to be a nurse, but I had to stop after getting the HIV diagnosis.

“I’m not pleased with what I did, but I’m glad that I won’t pass away by myself.

I’ve been doing it for the past six months, and I pray that God would pardon me.