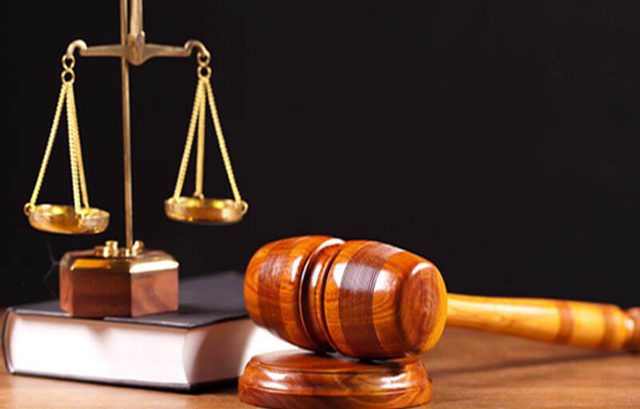 On Wednesday, the Peoples Democratic Party (PDP) chapter in Zamfara State and its candidate, Dauda Lawal Dare, appealed, and the Court of Appeal Sokoto, Division rendered its decision.
This was said in a statement that Hon. Ibrahim Magaji Dosara, the state’s commissioner of information, signed and distributed to reporters in Gusau, the state’s capital.

The governorship primary election of the party was declared invalid for not complying with the provisions of the Electoral Act 2022 and PDP guidelines for conducting primary elections, according to the statement. The appeal was made against this judgment, which was handed down by the Federal High Court in Gusau on September 16, 2022.

The appeal was therefore denied, and the appellants were charged a cost of $100,000.00.

The addition was made.

Total
Shares
Share
Tweet
Pin it
Share
READ ALSO:  As the APC crisis in Kano State gets worse, Tinubu takes a big hit before the 2023 election