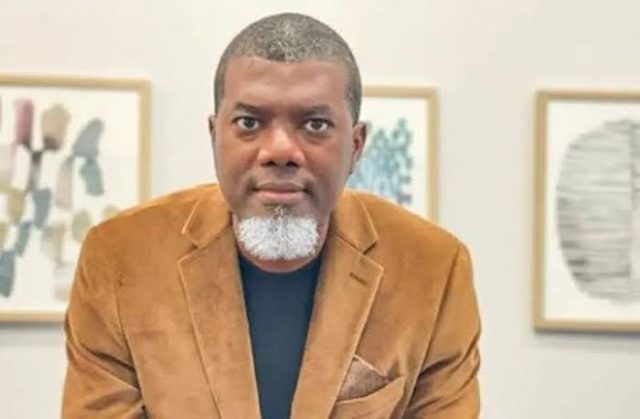 Reno Omokri, a former presidential aide, has taken a shot at Peter Obi, the presidential candidate for the Labour Party, LP, because of something he said in Rivers state while opening a project.

You might remember that Obi had asked Rivers State Governor Nyesom Wike to let him win the state in the presidential election. Omokri said that Peter Obi doesn’t care about his party, only himself.

He gave the governor his word that the Labour Party would back the PDP in the state’s election for governor. Obi made the request on Thursday in Port Harcourt, the state capital.

The former governor of Anambra State said he would never run against Wike for his job, but Governor Wike should also let him win the federal election.

When he ran for president, he promised to protect Rivers State’s interests well. Omokri replied by writing on Instagram:

You see, Obi does not care about Labour. He only looks out for himself. Imagine that you are running for governor for the Labour Party. How would you feel if, after you and Obi spent money and time campaigning for each other, you heard that Obi had negotiated away your position for his own benefit? And this is a man who said that people are his building blocks. Now, he wants Wike to help him! How is Obi different from any other politician who needs power?