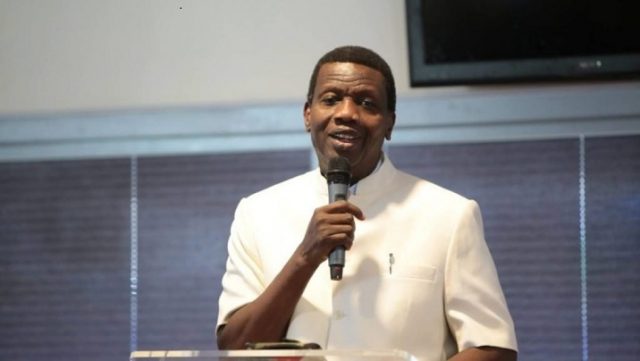 Pastor Enoch Adeboye, General Overseer of the Redeemed Christian Church of God, has said that God has not yet revealed whether or not there will be elections in the nation in 2019.

With only three months until the general elections of 2023, many political parties’ and candidates’ campaigns have gained traction.

The eminent clergyman made this claim on Friday while preaching at the church’s monthly “Holy Ghost Service” event in the church’s camp for those seeking redemption.

Speaking to his audience, Adeboye bemoaned the situation of the country and said he didn’t mean to alarm people, but he did point out that God hasn’t told him whether the general elections in 2023 will take place.

He claimed that God had not revealed anything to him regarding the next election.

In the midst of the yet-to-come prophecy from God, Pastor Adeboye said that he is a pastor and not a prophet and that he prays for everyone who comes to him seeking for prayers, insisting that it is God who determines what occurs after he prays.

“I have an obligation to pray. I provide prayers for everyone who asks for them. God will determine what transpires.