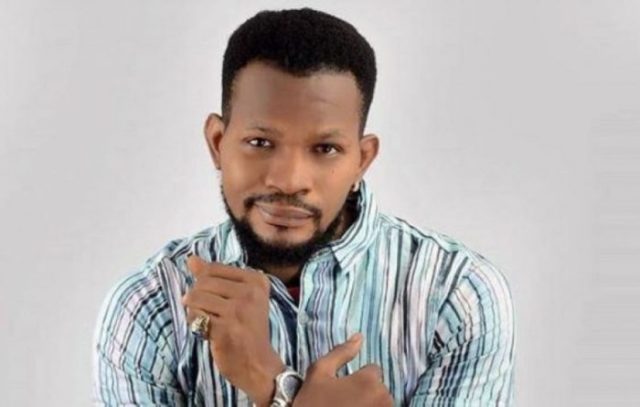 Nollywood actor Uche Maduagwu has criticized married guys for continuing to cheat even when they are married. The worst part of cheating, according to him, is that married guys feel entitled, he said.

According to him, the majority of married men believe that only men can cheat while their wives are forbidden from doing so.

He continued by saying that when a married man commits adultery, society and religious authorities want his wife to pardon him. However, a woman who cheats on her spouse would be expelled.

Thus, he chastised married men who cheat on their wives for believing they have a right to do so.

The terrible aspect of infidelity, in his words, is the entitlement that Nigerian and other African men attach to it…

They somehow believe that only men are capable of cheating. Pastors, family members, and society expect wives to forgive and put up with husbands’ infidelity, but if a wife cheats, she will be sent back to her father’s house.