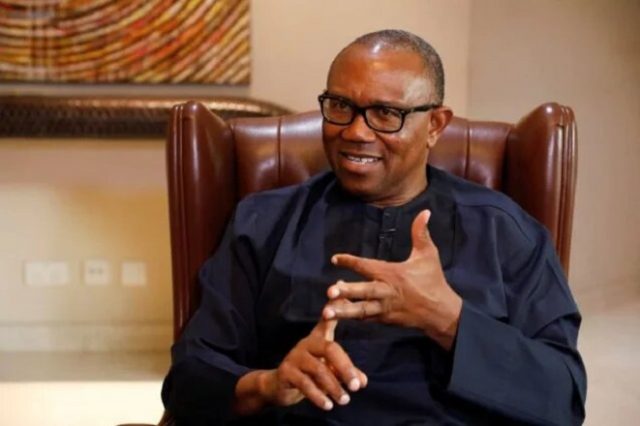 Peter Obi, the Labour Party’s (LP) nominee for president, has said that he is the most qualified of the 18 candidates running for the office next year.This was said in an interview with Daily Trust and Trust TV by the former governor of Anambra.

The flagbearer of the Labour Party claimed he is not an Igbo candidate while pleading with Nigerians to vote for him.

He claims that because he is a Christian, he doesn’t want anyone to cast a ballot for him.

“I’m running in the Nigerian race. Since individuals from the South East do not often pay less for bread, I do not want them to vote for me simply because I am an Igbo man or from that region.

According to Naijaloaded, Peter Obi is competing against a number of other candidates as well as Atiku Abubakar, Bola Tinubu, the Peoples Democratic Party (PDP), the All Progressives Congress (APC), and Rabiu Musa Kwankwaso