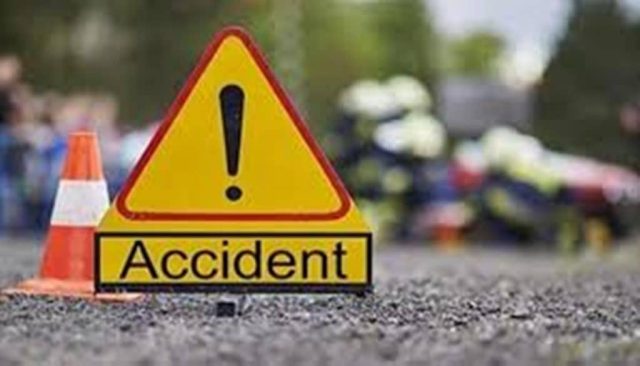 Three passengers lost their lives in a car collision on the Maiduguri-Damaturu route on Friday, while several other people were injured.

According to a source, the accident happened early on Friday in the Kaga Local Government Area of Borno State, not far from Benisheik town.

The collision involved a Borno Express car with the license plate BAM 249 XA that had left Maiduguri on its way to Kano, according to the source.

based on the source,

“Others were hurt, but two women and one guy lost their life. The injured were taken urgently to a hospital in Benisheik that was nearby.

The Federal Road Safety Corps (FRSC) Commander, Utten Iki Boyi, could not be reached since he did not return calls seeking confirmation of the collision.