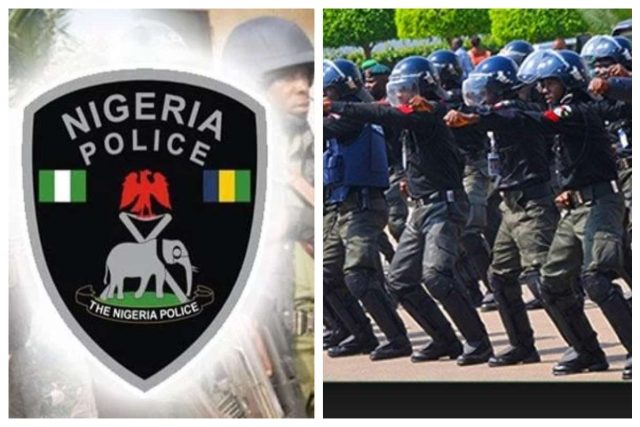 The Oyo State police command has promised to go after political thugs who destroy campaign signs for other parties in the State.

In a statement released on Sunday, the command’s spokesperson, SP Adewale Osifeso, said that the Oyo State Police Commissioner, Adebowale Williams, has told his deputy in charge of the State Criminal Investigation Department to start a full-scale investigation to find out who is responsible for destroying billboards in the State.

He said that the crime was done over the weekend by people who wanted to cause trouble and were not honest about it.

The command also told political leaders and other important people in the state to stop their overzealous supporters and loyalists who are driven by the ideas of “needless aggression and violence” to enforce dominance and territorialism.

The command also asked parents, guardians, and other opinion leaders to warn their children about being used as cannon fodder and destructive tools by desperate politicians.

It also said that anyone caught in any part of the State disturbing the peace or inciting violence through words or actions would be “decisively dealt with according to relevant laws of the Federation.”