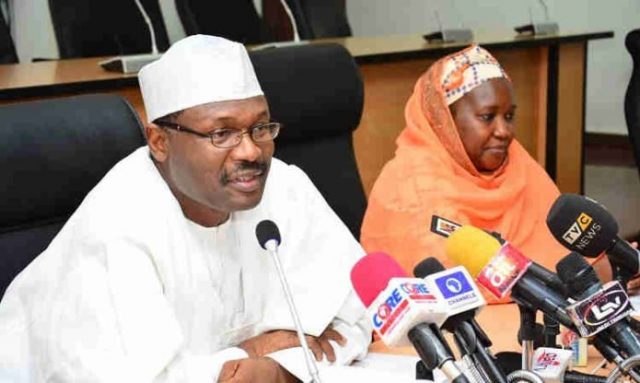 In order to track down and apprehend any politician involved in vote buying during the upcoming general election in 2023, the Independent National Electoral Commission (INEC) has publicly stated that it is collaborating closely with security services.

This was revealed in response to inquiries from reporters on Friday by Alhaji Aliyu Abdullahi Alawa, the Jigawa State’s Head of Information and Communication Technology on Voters Registration.

According to the new Electoral Act, vote buying is a very serious offense, and he explained that anyone discovered doing it will be prosecuted.

In the upcoming general election in 2023, “we will make sure that there will be no more vote buying,” he declared.

Therefore, he recommended voters to report any incidence to the security forces and not let themselves be disenfranchised by politicians with self-serving interests.

Alawa reaffirmed the commission’s dedication to holding a credible, free, and open election.