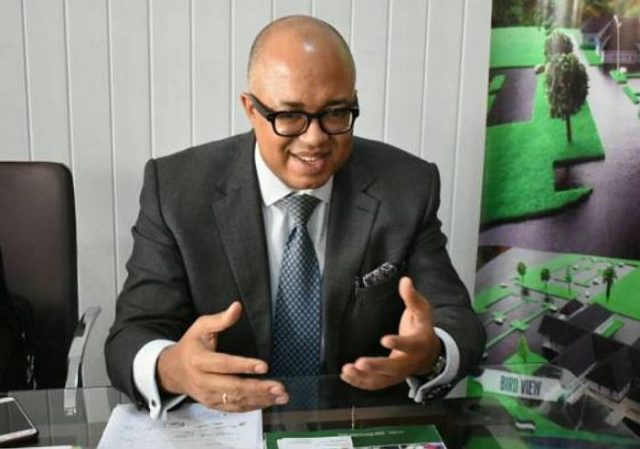 The Nigeria Police Force (NPF) has been told by President Muhammadu Buhari to stay politically neutral and make sure the elections in 2023 go well.

On Monday, Buhari made the request in Owerri, the capital of the state of Imo. He did so while opening a three-day Conference and Retreat for Senior Police Officers.

“As I’ve said many times before, elections are local, and only when the votes really count can the faith of the people in the democratic process be shown and the legitimacy of the government be guaranteed,” an aide to the President, Garba Shehu, said the President said.

“The best way to make sure of this is to have a well-policed election and fair, firm, and professional security operations.

“This is what I want the Nigeria Police Force to do for the country during the General Elections in 2023,” he said.

“I, therefore, tell the Inspector General of Police to stick to his leadership standards, which will ensure a level playing field and a safe place for people to vote freely, so that the election results are a true reflection of what the people want.”

The Nigerian leader also said, “I want to put the police back in charge so that the public can have faith in them and respect their professionalism.”

“My vision is also to leave the country a Police Force that is not only modernized, but also well-funded, well-equipped, and appropriately re-oriented to effectively police our democracy and guarantee a stable internal security order under a citizen-led, technology-driven rule of law guided by intelligence-based policing models.

“It gives me hope that our reform efforts have set a solid foundation for bringing back the Police’s operational competence and professional efficiency.”

“I’m also happy to say that our police, in line with my democratic ideas and as a sign of the positive effects of these reforms, have recently shown high professional, ethical, and operational standards. This can be seen in how they handled internal security operations and the recent off-season elections in Edo, Anambra, Ekiti, and Osun states.