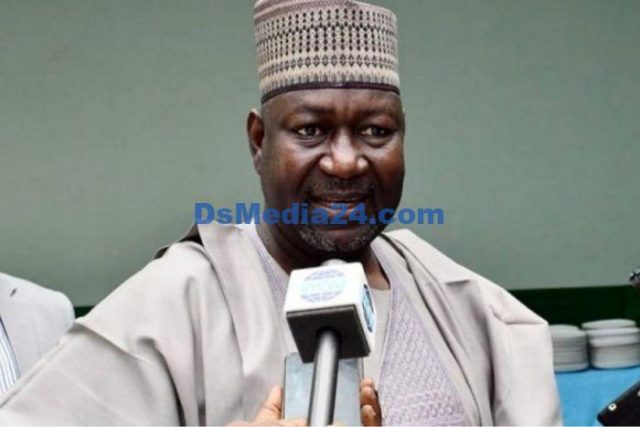 The Federal Government, through the Ministry of Power, said that there are no plans to sell the Transmission Company of Nigeria (TCN). This is why the public should not believe rumors that the company will be sold.

Engineer Abubakar Aliyu, the Minister of Power, said this in a statement on Wednesday that was sent out by his SA Media, Malam Isa Sanusi.

“This is a response to reports and claims in the media that there is a plan to sell TCN to a private company.

“Some of the reports even said wrongly that the privatization would happen in the next few months,”

He said that these reports are not true and are just lies meant to cause panic in the power sector, which is making progress toward making sure that Nigerians have power all the time.

He also said that the Federal Government has no plans to sell or privatize the company, and no government official has said that the TCN will be sold.

“The Transmission Company of Nigeria (TCN) is one of the most important parts of the Nigerian government’s plan to improve the power sector.

“Because of this, the Ministry of Power is still evaluating, assessing, and improving TCN with the help of key stakeholders to make it more efficient and clear.”

He said that President Muhammadu Buhari’s government is focused on improving, stabilizing, and modernizing Nigeria’s power industry. One way they do this is through the Nigeria-Siemens partnership, which is part of the Presidential Power Initiative (PPI).