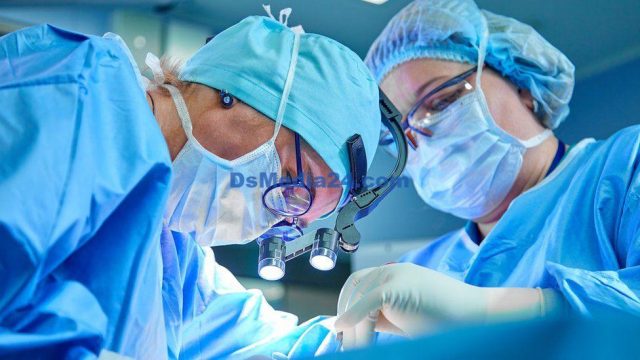 The Federal Government has been requested by the Senior Staff Association of Universities Teaching Hospitals, Research Institutes, and Associated Institutions (SSAUTHRIAI) to pay arrears of hazard allowances owed to its members.

Following a two-day conference in Calabar, the association issued this pronouncement on Thursday in a communique signed by Kabir Mustapha, its acting chairman.

After sending the government many letters to remind them of their condition, the association revealed that the government had still not paid their arrears.

In addition, SSAUTHRIAI stated that if its members’ debts were not fully cleared within a week, it would no longer be able to guarantee continuous services.

The association requested that the federal government pay the remaining 40% of the COVID special allowance for the two months that its members are owed.

The statement reads, “We demand the payment of 40% balance of remaining two months to our members who were mistakenly paid 10%.”

“The association also highlights the rate at which health workers, particularly professionals, are leaving the nation in search of greener pastures with dismay.

This is because of the dismal conditions around our healthcare institutions, the lack of supplies for healthcare workers to use, and the inadequate welfare programs.

The group urged the federal government to put into effect the agreement on September 30, 2017, to update the Consolidated Health Salary Structure (CONHESS).

Additionally, it demanded that the government immediately transfer cash that had been withheld but not yet transferred to the cooperatives and unions.

The SSAUTHRIAI Lagos council voiced its displeasure in August over the federal government’s failure to pay allowances.