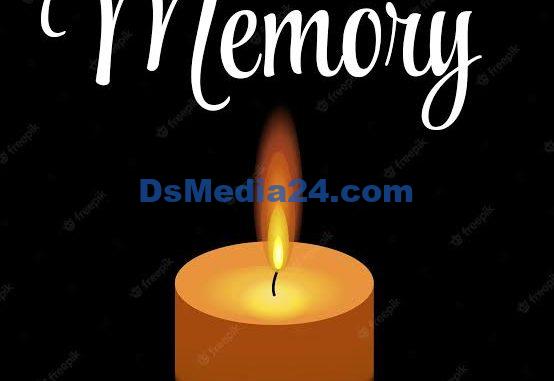 On Wednesday, the government of Anambra State put a N100,000 tax on putting up funeral banners and posters anywhere in the state.

According to the policy, people who want to put up posters for funerals or other events anywhere in the state will have to pay a tax of N5,000 that will last for two weeks.

It also said that the agency will start enforcing and collecting levies on all posters and flex used for such ceremonies starting November 1, 2022. It told families, churches, and other groups in their towns to take note.

The letter, which was called “Regulation of Ceremonial Advertisements,” said that the agency would work with ASATU to collect the taxes as a way to make money within the state and stop the problem of “non-commercial advertisements.”

“Note that there will be no charge for the 1x2ft signs that point the way to the venue. It’s also important to remember that any of these boards that are still up after this time will be fined the amount that was paid for them in the first place. This fine is paid every week.

“As required by law, the agency is aware of the danger that comes with non-commercial ads that have literally taken over our out-of-home space. These ads come in the form of flex, banners, and posters for funerals, weddings, and other events.

“These materials tend to ruin the environment and threaten the way our towns and cities look. In line with Mr. Governor’s stated goal of making Anambra a wealthy, livable, and smart city state, the agency thinks it’s important to make sure these materials are used in a decent and orderly way.

“Because this is a problem that affects all the towns and villages in Anambra State, we hope to work with the Town Unions to run this process. We hope that the Town Union will take on the job of telling the villages and hamlets about this.

“Kindreds, churches, and other groups in their towns should be told that starting on November 1, 2022, the agency will start enforcing and collecting levies on all posters and flex used for such ceremonies.

“We’re writing to you because we’ve always thought of you as a partner in making Anambra State better.”