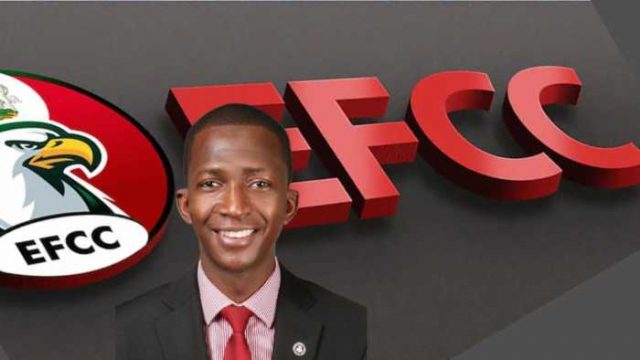 The redesign of naira notes by the Central Bank of Nigeria has received praise from the Federal Government from AbdulRasheed Bawa, the chairman of the Economic and Financial Crimes Commission, who claimed that it will assist prevent vote buying in the upcoming elections.

He said the new regulation will make it easier for the commission to keep track of those holding currencies both legally and illegally.

After defending the commission’s 2023 budget before the Senate Committee on Anti-Corruption on Thursday, Bawa told the media that the EFCC would keep working with INEC to prevent vote buying, particularly during the 2023 general elections.

“We embrace the policy, it is wonderful that the nation is reforming its currency, since how can you have an efficient monetary policy when you don’t have control over 85 percent of your currencies?” he exclaimed.

“People are keeping it and utilizing it to speculate on foreign currencies out there, so by releasing this policy, the government is attempting to address it. I have no doubt that we will be able to keep an eye on those who are withholding this money, whether they are doing so lawfully or not, and the legal process will proceed as it should.

We will continue to take the necessary steps to make sure that illegal funds do not influence our electoral procedures, he continued.

According to Bawa, the commission would work with INEC to detain and prosecute those responsible for vote-buying.

The chairman of the commission stated that court proceedings were still ongoing for those accused of buying votes in prior elections.