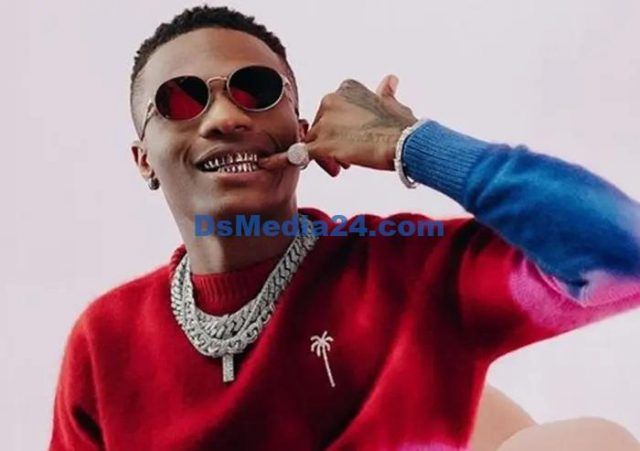 Starboy Wizkid, the only African artist in history to spend a total of 100 weeks on the list, saw his album “Made In Lagos” set an unequaled and untouchable record on the Billboard World Albums Chart.

As of Monday, October 10, 2022, “Made In Lagos” is ranked eleventh on the list after reaching its highest position at number one.

Big Wiz continues to hold the record for the African artist with the most weeks spent on the list, but 100 weeks is unquestionably an accomplishment to be honored as we get ready for his album “More Love, Less Ego.”

Best wishes to the largest bird!