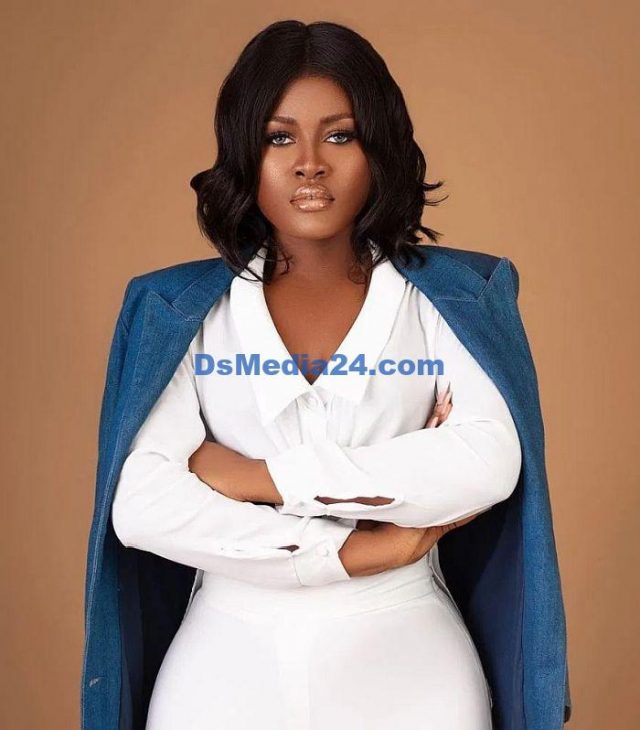 Rico Swavey, a Big Brother Naija star who died this morning, October 13, has been getting more and more heartfelt tributes.

The 29-year-old reality TV star died after being in a terrible car accident on Tuesday, October 11, which left him on life support since then.

Alex, one of Rico’s coworkers, wrote a long post on her Instagram page about how sad it was that he had died. In it, she was angry at God for not answering her prayers for Rico while he was in the hospital fighting for his life.

Alex talked about the last time she saw Rico at the hospital, right before he died, and said that the Bible needs to be changed.

Alex said she had faith and prayed so hard that Rico would get better soon, but he died anyway, despite all her prayers.

Alex said that Rico’s death broke her so much that she is having trouble forgiving and understanding God.

“Patrick, if I hadn’t tapped you many times this morning, called your name, and begged on my knees and you still wouldn’t talk to me, I would have said, “Don’t worry, it’s one of Rico’s jokes.”

I know you read all my messages, so if you see this one, you should know that your six-foot Amazon is broken. I begged you, I begged God, and I swore to you that I wouldn’t cry last night. Rico, I did what I said I would do. I didn’t cry. Instead, I opened the package you wanted, put my hand on your warm body, and watched you breathe. I was sure you’d soon open your eyes and say, “Baby girl, wagwan.”

READ ALSO:  Oxlade sings "Ku Lo Sa" for Tobi Adegboyega, a pastor who is worth a billion dollars

Do I question God ? God, in fact!!! You did nothing to stop it? What did you say about faith? I thought I had a lot of faith! I know there’s a reason, but do you realize that you broke my weak heart? I can’t say why this hurts. I begged you!!! I did!!!. I told you that I’d do anything! I promised myself that I would never miss praying again. I’m struggling to forgive and understand you God! Please help me get rid of this pain in my chest. My head is full. I feel dizzy!!! You made me feel so bad!! I’m mad at you!! If you were going to take Rico, why did you let me make all those promises to him last night?

I lost, but Heaven gained. I’m not sure I know what faith is because the first time I tried it, I had a lot of faith and didn’t have any doubts, but it didn’t work. The Bible should be changed. Oh, the end! You did this one, and it hit a lot more than you thought it would. Weldone.

Rico will be mad if he sees me like this, so I’ll try to keep it together. I made a whole movie, and the character I wrote about turned out to be me! I should have answered the phone. I should have gotten back in touch! I messed up again! I’m a really bad person! Terrible!!! I can’t get over what I did.

God, please look after my friend the way he looks after me. Let him cook, he likes to do it. He also loves to sing and keep himself looking good. Don’t let him drive ever again. Don’t just leave him alone. Make him happy, please. I miss him, but I can’t do anything else. Protect his family, please. I know I’m mad at you because I’m talking to you, but I’ll get over it.” She put words on paper.