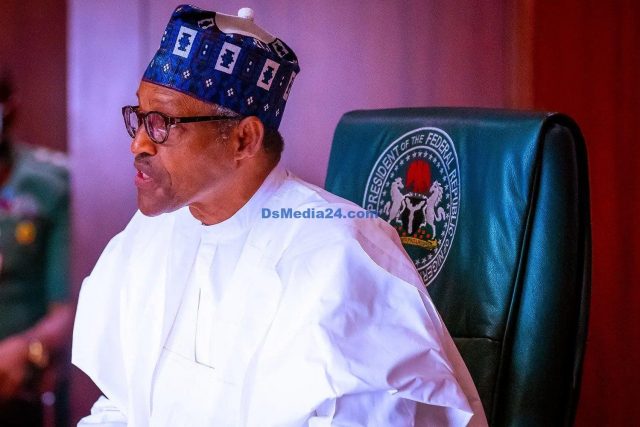 He has also emphasized the need for the president to prioritize restoring the country’s roadways.

He made the call while speaking with journalists in Calabar.

According to him, all federal roads must be promptly fixed in order to allow the flow of people and commodities because airfares have grown more and more expensive, even for the wealthy.

The Federal Road Authority Bill is one of several bills awaiting presidential signature, according to Bassey, chairman of the Senate Committee on Federal Roads Maintenance Agency (FERMA), who emphasized that the president should act quickly to assist Nigerians so that the FRA Bill can be passed into law.

“I think we need to prioritize our highways, especially since they are likely the only way to move people, commodities, and services from one place to another,” Bassey said.

“Airfares are extremely expensive, and inland canals are nonexistent. We can only transport people, commodities, and services over our nation’s roads.

We wish to ask the President to emphasize the Federal Road Authority Bill and to take another look at FERMA’s budget since we need money to maintain our roads. As a result, we must prioritize road repair.

Bassey, the chairman of the Cross River Caucus in the National Assembly, was delighted with his Senate colleagues’ intervention so that the president could recognize the need to emphasize.

He asserts that the Senate has agreed that FERMA will cost a minimum of N300 billion year merely to maintain our roads, and he adds that there is a backlog of over N1 trillion that has not been paid on the law that was enacted in the Senate in 2009 on FERMA.

He added, “FERMA’s budget has been cut to N18 billion from N45 billion, which is why they are unable to quickly fix numerous roads.

“Maintenance and road rehabilitation are significantly different. The road infrastructure needs to be maintained, and the contracts typically last for six months.