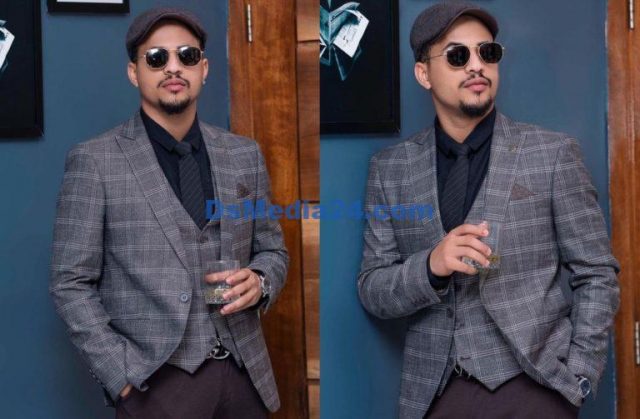 Rico Swavey was transported to Doren Hospital Lagos after being involved in an accident, and they have provided a comprehensive account of what they allege happened after he was taken in.

Following the reality TV celebrity’s admission, the hospital has come under fire on social media for the alleged treatment of the diva by its staff.

This is in response to a video that recently leaked online showing the nurses debating how to transfer Rico to the hospital’s Intensive Care Unit when he was struggling for his life.

In the viral video, some individuals who were ostensibly “healthcare attendants” could be heard laughing and filming the injured reality show star.

The video infuriated internet users, who criticized the hospital for their callous treatment of Rico Swavey.

In response to the complaints, Doren Hospital has now made a formal statement outlining what they claim actually occurred.

They asserted that a good Samaritan brought Rico Swavey in about 1 am while he was completely unconscious, smelling of alcohol, and bleeding from his mouth, nose, and ears, which suggested that he had internal bleeding.

Before sending him to another hospital, they gave him drip, normalized his blood pressure, and quickly supplied oxygen.

According to Doren Hospital, they attempted to get in touch with Rico’s relatives to let them know of his situation and were able to reach a woman who hurried to the hospital.

Speaking about the viral video, Doren Hospital claimed that as the good Samaritan was being instructed by the staff to help transfer Rico to the ambulance, he was instead busy recording a video as evidence to clear his name in case anything happened to Rico Swavey.

Read the complete declaration down below,