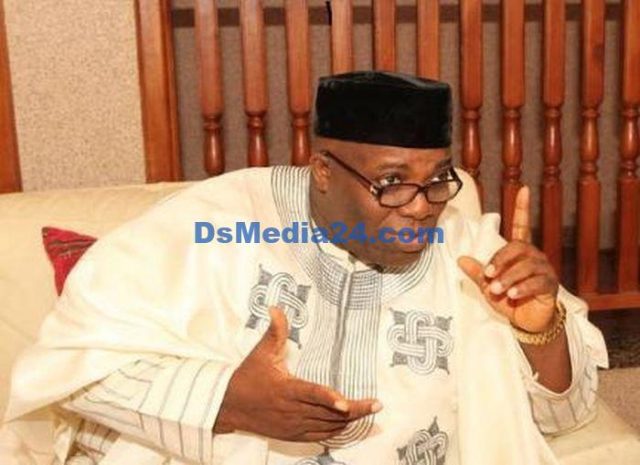 Doyin Okupe, who is the Director-General of the Labour Party, LP, says that most of Peter Obi’s supporters, who are also called “obidients,” are active members of other political parties.

Okupe said this yesterday in Abuja, Nigeria, at the start of the Labour Party’s (1,234) presidential campaign council.

He said that because most people voting in 2023 will be young, the party will get most of the votes.

He said that the movement has grown into a powerful force in Nigeria that has never been seen before.

“This shows that the voter register has more new voters than old voters, and all of the new voters are “Obidients.”

“Until the elections, all we can do is pray for life. We’ll prove it to them. Nigeria is full of young people who are ready to help all the way.

“Many people don’t know that a lot of the young people who are leading this movement are also active members and supporters of other political parties.

“These people couldn’t ignore how much better Obi and Datti were as leaders, how nice they were as people, how popular they were nationally, how well they did in both private and public service, and how clearly they explained their visions and ideas for running the country.”