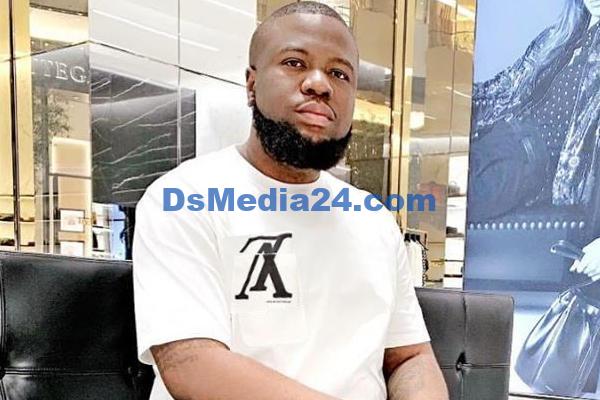 Hushpuppi’s best friend wrote a touching open letter to him before he was sentenced. Hushpuppi has admitted to being a serial internet con artist.

Sikiru Adekoya, also known as Pac, Hushpuppi’s friend, wrote a touching letter on Hushpuppi’s third birthday behind bars. In it, he said he was writing out of hope and pain.

Pac said that he thinks Hushpuppi will be released soon and that they will be able to be together again.

“Dear Rahman, I’m writing to you with both hope and pain. I’m hoping that as your verdict gets closer and a decision is made, we’ll be able to be together again, and it hurts me every day to know that you are in jail.

“Rahman, today is your third birthday behind bars. I pray that you continue to find strength and that you find inner peace, which will make you great.” He put words on paper.

Hushpuppi was arrested in his home in Dubai in July 2020 for a multi-million dollar fraud he and other members of his gang committed. He is now in prison in the United States.

On July 28, 2021, he admitted to money laundering and is now waiting for his sentence.

At first, the sentencing hearing was moved from February 14 to July 11, then to September 21, and now to November 7.