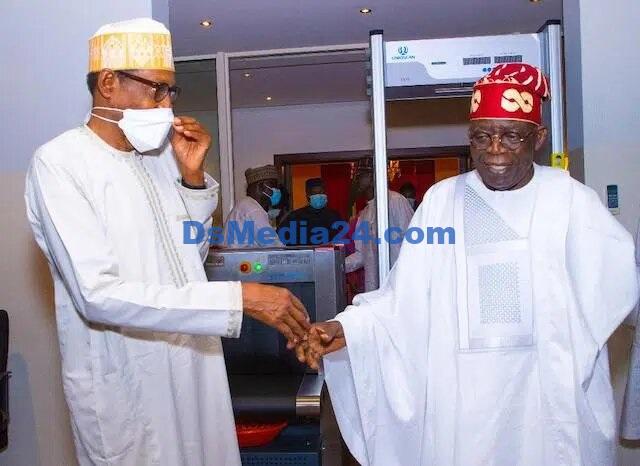 The All Progressives Congress (ACP) candidate for president, Asiwaju Bola Ahmed Tinubu, will unveil his platform and policy statement on Friday at the State House Banquet Hall in Abuja.

To formally launch the party’s campaign, the President will also inaugurate the APC Presidential Campaign Council at the occasion.

In order to guarantee the success of Tinubu and his running mate, Kashim Shettima, President Buhari, the head of the APC campaign council, has said that he will personally oversee the party’s campaign and deliver the votes.

Because Tinubu is known to still be highly well-liked among his fans who believe in him as a very honest and genuine leader despite the country’s economic challenges, President Buhari is likely to mobilize the Northern votes for Tinubu.

Buhari highlighted the accomplishments of his administration across all sectors during the present three-day cabinet retreat in Abuja, highlighting the revolution in infrastructure and agriculture in particular.

The APC presidential candidate stated that if elected President, he would uphold the legacy of the Buhari government by continuing the programs of the administration, particularly where successes have been noted, and improving where there are still issues.

About three weeks ago, the APC campaign council’s leadership list was made public. This sparked some debate among party officials and important stakeholders who claimed that some party interests were not upheld.

Abdullahi Adamu, the party’s national chairman, expressed his displeasure at the alleged marginalization of the National Working Committee members in a letter that was released as a result of the scandal.

WesternPost learned that Tinubu gave the campaign’s management specific instructions to work with the National Chairman, other aggrieved parties, and the Secretary of the Council, Hon. James Faleke, to coordinate their views with governors running on the party platform.

According to an APC source who spoke to our correspondent, the campaign council is now fully prepared to strike the campaign trail across the nation with President Buhari at the helm.

“APC and its candidates are prepared to launch our campaign immediately. We have a unified front, and everything has been cleaned up completely. On Friday, the President will inaugurate the campaign council and present Nigerians with our platform. Because Nigerians still have faith in the APC and know that Asiwaju Bola Ahmed Tinubu would carry out his campaign promises, we are confident in our ability to win. The source claimed that our applicant was the most qualified of the candidates.