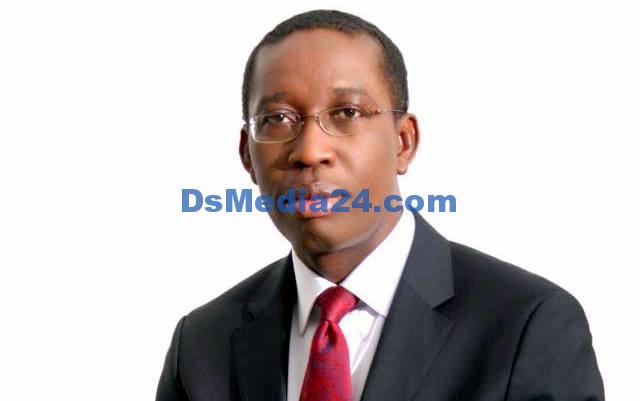 For approval, the State House of Assembly has received a budget of N561.8 billion from Delta State Governor Ifeanyi Okowa.

On Thursday, Okowa delivered his budget speech in Asaba, the state capital, under the banner of “Budget of seamless and stable transition.”

Okowa stated that Internally Generated Revenue would provide for the majority of the budget’s funding.

“The IGR for 2023 is anticipated to increase with the continuation of all the initiatives put in place to modernize the revenue infrastructure.

The performance of 89 percent of the budget for the first nine months of the current year is clear evidence. The actions we have already made, which resulted in the elevated revenue profile, will be maintained and improved upon going forward.

“While we look for additional revenue streams, we’ll also step up enforcement of the relevant tax laws.

Therefore, according to our prediction, IGR will total N95 billion in 2023, or 17% of all anticipated revenues for the year.

The governor claimed that with a predicted growth rate of 19%, the IGR forecast for 2023 was N15 billion greater than that for 2022.

Okowa added that the budget would emphasize bolstering the current institutional framework for administration, developing the skills of public officials, ensuring value for money, and raising the standard of public service delivery.

READ ALSO:  Thanks for Upholding the Law Against Criminals Like Me

According to him, “the state government will also strengthen the state institutions responsible for maintaining the reforms and gains of the Fiscal Transparency, Accountability and Sustainability programme of the World Bank, which has recorded tremendous improvements in our financial administrative processes.”