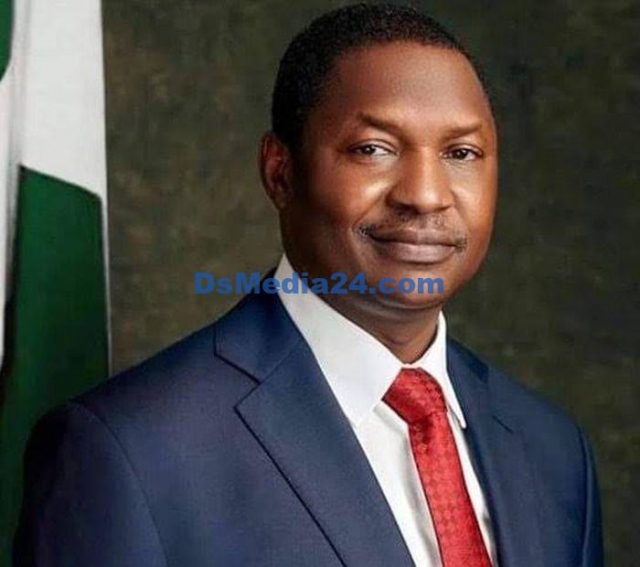 Nnamdi Kanu is the leader of the Indigenous People of Biafra. On Thursday, the Court of Appeal in Abuja threw out the terrorism charges against him.

Abubakar Malami, who is the Minister of Justice and the Attorney General of the Federation, said that Kanu had only been let out of jail, not cleared.

A statement signed and released Thursday night by Malami’s Special Assistant on Media and Public Relations, Umar Gwandu, the AGF, said that the court’s decision was about a single issue that has to do with rendition.

The statement also said that Kanu skipped bail because of other issues that happened before he was handed over, and that those issues were still “valid issues for the court to decide.”

It also said that the FG would keep trying to figure out the pre-rendition issues while looking at all of its options for how to decide on the rendition case.

“As a result, the right legal options available to the authorities will be used and shared with the public in the right way.

“The court of appeals made a decision on a single issue that was close to being a rendition.

“Let it be known to the public that Kanu skipped bail because of things that happened before he was sent back, and that those things are still valid issues for the courts to decide.

“The Federal Government will look at all of the options we have for making a decision on the judge’s decision on rendition while figuring out the pre-rendition issues.”