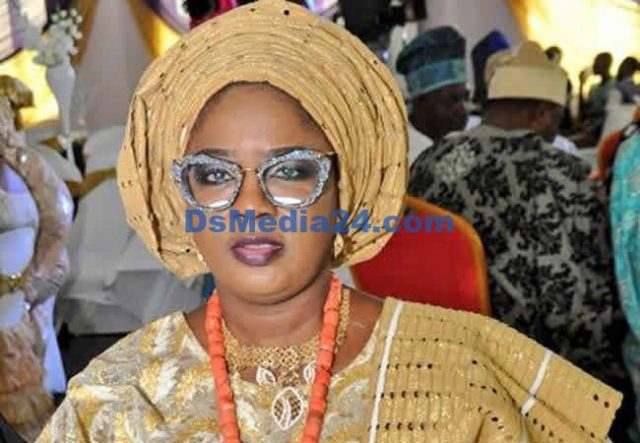 In order to put an end to what it dubbed a “act of brigandage,” the Labour Party of Nigeria has urged President Muhammadu Buhari to impose a State of Emergency in Delta State.

The party also demanded the detention and prosecution of Mrs. Folashade Tinubu Ojo, the Nigerian Iyaloja General, for allegedly pressuring traders to back her father, Bola Tinubu, who is running for president of the All Progressives Congress (APC).

Comrade Arabambi Oluwafemi, national publicity secretary for the LP, made the calls in a statement on Monday.

The party said that “a stitch in time saves nine” and urged Buhari, who also serves as commander-in-chief of the armed forces, to declare the emergency before it is too late.

Arabambi states: “The party is concerned that the PDP’s agents in Delta state are attacking our members on a regular basis.

If left unchecked, this might lead to the breakdown of law and order and be the perfect storm for anarchy, which would prevent the 2023 General Elections from taking place.

However, he urged participants to keep up their peaceful protest and uphold the law, telling them that “LP will do everything legally possible to safeguard our rights.”

The vice presidential candidate for the PDP should quit pursuing alleged foes and instead concentrate on the real adversaries who are also members of his party.

In the weeks following Tinubu-arrest, Ojo’s a video depicting the closure of stores owned by business owners who chose not to attend the women’s protest in support of Tinubu’s goal went viral.

The impacted traders said that they were had to pay a fine of N5,000.

“This behavior is inconsistent with the principles of democracy. Every Nigerian has the right to affiliate with whichever political party they choose.

Arabambi claimed that the Federal Republic of Nigeria’s constitution guarantees the right to free association.

Every person has the right to freely assemble and associate with other people, and in particular, they can form or belong to any political party, trade union, or other association for the protection of their interests. This is stated in Section 40 of the Federal Republic of Nigeria’s 1999 Constitution.

Accordingly, the urgent call is required given the frequent attacks on Labour Party members and our offices in Lagos.

In Ajegunle and other parts of Lagos, such as the Oshodi neighborhood, the Labour Party headquarters had been attacked, he recalled.

He claims that despite repeated requests, the State Police Command has declined to take action to foster an environment that is supportive to all Lagos lawmakers, regardless of their party allegiance.