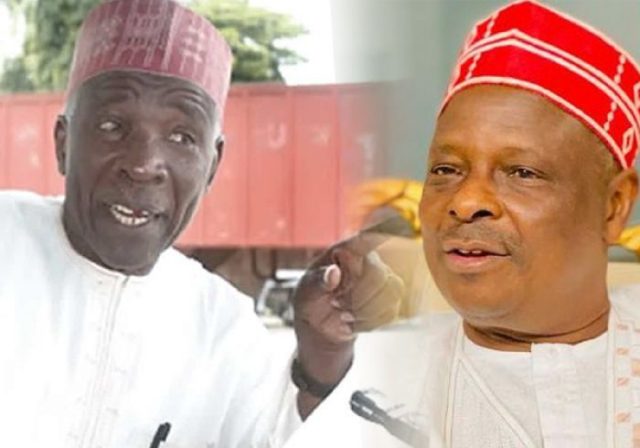 Buba Galadima, a leader of the New Nigeria Peoples Party, thinks that Rabiu Kwankwaso will win all of the northern states in the general election of 2023.

Kwankwaso is running for president and is the leader of the NNPP.

In an interview on a Channels TV show on Thursday, Galadima made the prediction.

“PDP isn’t even on the ballot because Peter Obi has taken away its strength in the south-east. The south-south is where the PDP has the next most power. Since Wike never backed Atiku, the south-south is no longer a thing,” he said.

“Kwankwaso has the entire north-east because he will win Taraba, Adamawa, Gombe, and Bauchi, as well as the governorship.

“He will win the north-east, the middle of the north, and the north-west. They have more than 50 million voters between them.

“Kwankwaso will take over parts of the south-south, south-east, and south-west.

“I promise you that Senator Rabiu Musa Kwankwaso is the only choice for all Nigerians who want freedom, development, progress, and good health care.”