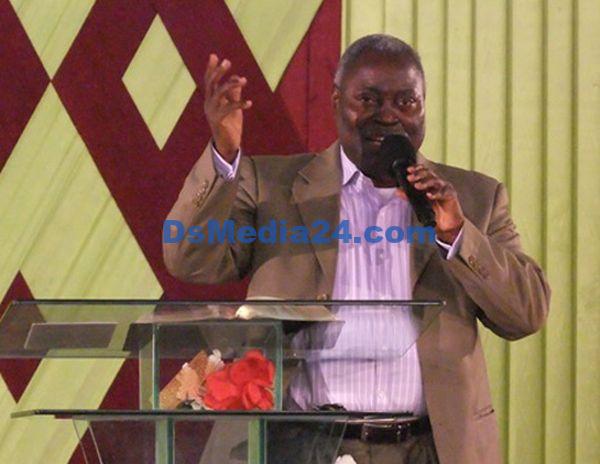 Pastor Williams Kumuyi, the General Superintendent of the Deeper Christian Life Ministry, said that Nigerians want their country to rise again and take its place as a leader on the African continent as the country celebrates its 62nd Independence Day.

According to a video on the Facebook page, Kumuyi told reporters this when he arrived at the Ibadan Airport for his “Global Youth Convention, Impact” program, which will run from Friday to Monday.

The cleric also told the young people to get involved in politics and vote in the 2023 elections for the candidates of their choice.

Kumuyi said, “Every citizen has the right and the duty to be involved in politics. We want a better country, and we want Nigeria to take its rightful place as the giant of Africa.

“We expect our youth to want to see a Nigeria of their own dreams, but not through violence. Instead, they should know their rights and responsibilities and vote for the candidate of their choice. I won’t tell them what to do; they know best. We all know what we want, and the Lord will guide them and make their votes count.”

He said that the “Transformed to Lead” convention would be seen in more than 150 countries and that high-quality resource people would teach the mostly young people who would be there.

He also said, “We are not here to entertain people. We want to change the lives of everyone who comes from Nigeria and the Diaspora.” Youths are getting together not just in Nigeria but all over the world, and we want to go through a series to encourage, lead, impact, and inject the young people so that the Lord can change their lives and so that their own choices can also change their lives as we prepare the leaders of the future for the future.

READ ALSO:  Thanks for Upholding the Law Against Criminals Like Me

“We think that when young people come, they will bring their hearts, minds, visions, and the drive to do well. We think great things are going to happen in their lives, and when we talk to them, it’s not like we’re preaching or acting like priests. We came the same way they did. “We are still young at heart, and we have a lot to teach the younger generation before we pass the torch to them,” he said.