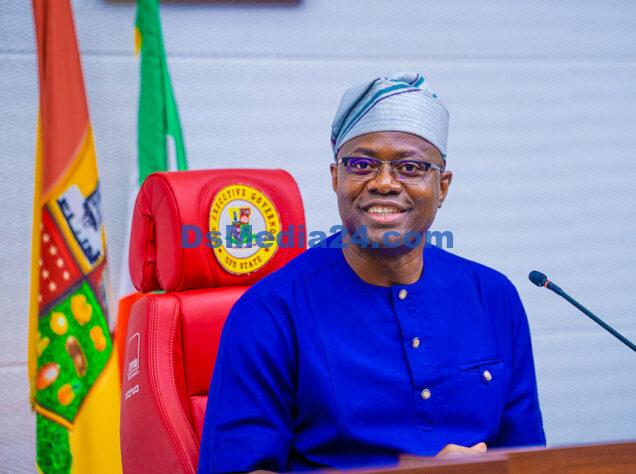 The governor of Oyo State, Seyi Makinde, recently denounced the All Progressives Congress, calling the party’s political platform and candidates “dead on arrival” in the state.

The governor called Oyo APC “laughable” and “devoid of any atom of shame, empathy, or remorse” for the suffering, emotional trauma, and psychological trauma caused to the people of the state for eight interrupted years, according to a statement by PDP’s publicity secretary in the state, Akeem Olatunji.

The response followed a statement by Olawale Sadare, the state press secretary for the APC, in which he claimed that the opposition’s desperation to seize control of the state was being fueled by a lack of access to the state’s funds.

“Many of Makinde’s members would already be sulking in jail if it were true that the group was, at the very least, intoxicated on power, as our obnoxious neighbors shamelessly claim.

“Governor Makinde has maintained his composure in the face of unjustified verbal attacks and derogatory remarks from the APC in the state against his person and personality outside of government. He is the epitome of a peaceful and peace-loving person.

“From 2011 to 2019, would any opposition party member or members dare to conduct half of what the APC is foolishly doing today with its government? However, in our opinion, this is the charm of democracy.

The APC government shamefully disgraced itself while engaging in a needless face-off with protesting LAUTECH students after more than two years of being on strike, despite its monumental failure in education. “It was on record how the then APC governor publicly bullied retirees and pensioners who demanded what rightfully belonged to them and even compared them with dead people,” the statement reads.