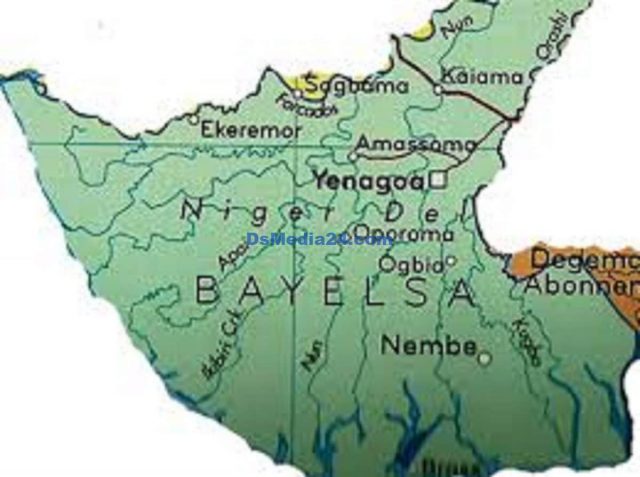 The new Interim Administrator of the Presidential Amnesty Programme (PAP), Maj.-Gen. Barry Ndiomu, is said to deserve the support of all regional stakeholders because his mission is to improve the peace, progress, and development of the region, according to a group called the Watchdog for Progressive Ijaw (WPI).

In a statement released on Sunday in Port Harcourt, Rivers State, by its publicity secretary, Charles Taylor, WPI expressed sadness that some troublemakers had been purposefully insinuating falsehoods about Ndiomu and misrepresenting him in order to put him against important regional stakeholders.

Taylor, a former Ijaw Youths Council (Worldwide) factional president, clarified that Ndiomu’s goal was not to end PAP as some people had believed, but rather to improve, reform, and turn the program around to achieve its original goal.

“Those flying the kite of terminating PAP are merely trying to sow discord and hostility in the area,” he claimed. As a result of our interactions with Ndiomu thus far, it is clear that he has been given a mandate to refocus the program in order to fulfill its intended purpose.

The program has clearly strayed from its initial objective and purpose. Disarmament, Demobilization, and Reintegration (DDR) was used in conflict zones around the world, and it was successful there within five years.

“Just because it has to do with the Niger Delta doesn’t mean that DDR, and by implication, the amnesty program, will remain forever in Nigeria. Every DDR program has an exit strategy.

Taylor said that the fact that PAP had carried the same number of beneficiaries for 13 years was unacceptable and unthinkable.

He insisted that individuals who had been taught and given power were meant to have left the program and said that part of Ndiomu’s duty was to remove any barriers preventing the PAP from moving forward and running smoothly.

According to Taylor, some “self-styled generals” have begun funding a smear campaign against Ndiomu because they think his mission would put a stop to their PAP fraud.

They have been collecting these funds and living a luxurious lifestyle for a very long time, and their beneficiary lists are bloated with phantom names. They don’t want to hear that there is a strategy to provide accountability and transparency that can put an end to their corrupt behaviors.

In addition, amnesty and DDR carry a criminal stigma. How much longer will the Niger Delta be burdened with the criminal baggage that comes with amnesty because we want to appease a few self-centered people’s interests at the expense of the region’s overall development and progress?

Some of these so-called generals “possess mansions all over the country, fly private aircraft, own fancy cars, and have turned into contractors living in opulence yet they still wish to stay PAP beneficiaries to corner the stipends of living and ghost names,” the author writes.

Taylor explained why his group would prefer to convert the program into a sustainable scheme, despite the fact that the majority of regional stakeholders advocate gradually winding down the initiative.

He also directed Ndiomu to promptly implement biometrics for former agitators in order to enable him to remove phantom names from the list of beneficiaries. He further challenged Ndiomu to stay bold in pursuing his goal in PAP.