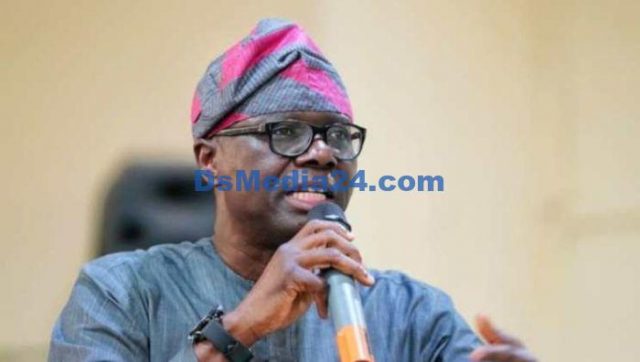 The governor of Lagos state, Babajide Sanwo-Olu, believes that if given the chance, Bola Tinubu, the APC’s presidential candidate, will put Nigeria on the path to greatness.

At the Ehingbeti Lagos economic summit on Tuesday, Sanwo-Olu said that if Tinubu could think of the idea for the event, which has fueled economic growth in Lagos, he would do the same for the country if elected president.

“I express a very large thank you to the leadership and the founding fathers of Ehingbeti summit,” the speaker added. “What they could imagine years ago, if given the opportunity to be the president of this country, they would undoubtedly establish this country on the wonderful route.”

I thank Asiwaju Bola Ahmed Tinubu for his leadership, as well as outstanding individuals like Yemi Cardoso, who I joined less than two years after that administration was formed to lead the summit.

Sanwo-Olu urged the youth to present their original ideas in order to contribute to the state’s economic growth.

“To our amazing youth, to all of the minds who are CEOs in their own sectors, who have invented businesses that even we, 20 to 30 years ago, could not imagine, who have continued to be the focal point for our future, for our tomorrow, the great minds that we have in our midst.